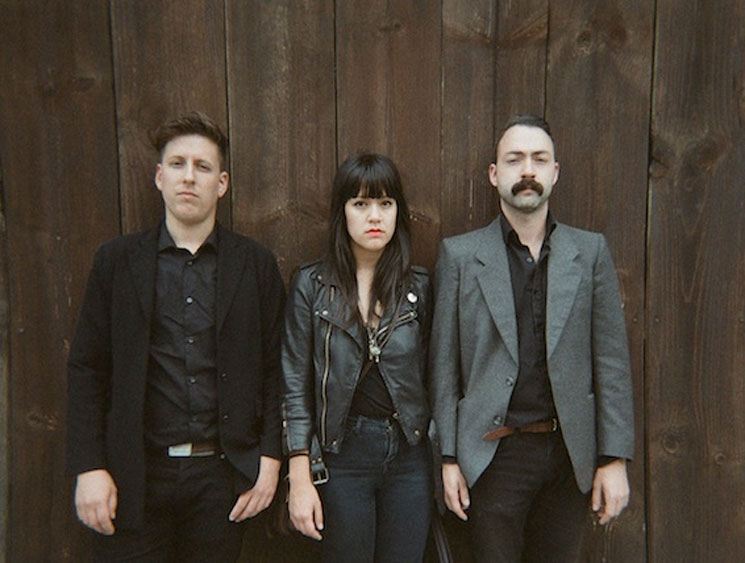 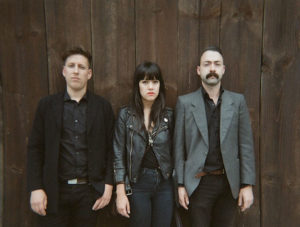 New band of the day BIG I BRAVE.

We Say
The Montreal based band are like some kind of distant drone cousins to LTW faves, Earth. Their dark music is built on drones and leaden heavy grooves and is totally mesmerising. Somehow the trio have found their own voice and have created their own sense of space and tension with a hypnotic sound that sounds ancient and modern and love them.

They Say
The Montreal trio draw inspiration from many different art forms, including performance artist Marina Abramović whose work explores the relationship between performer and spectators. John Cage’s piece 4:33 that challenges the notions of music and sound, silence and noise and skateboarders for their perseverance, strength, stamina, dumb courage, blind focus, and the blood and broken bones it takes to continually fall and fail and fall and fail until that single one try turns successful. All while making something that is absolutely beautiful…

Facts!
With their new album out this month, and headline tour (with Jessica Moss from Silver Mt Zion supporting on some dates) upcoming in October,