Home Blogs New band of the day : Seatbelts ”For any lovers of that... 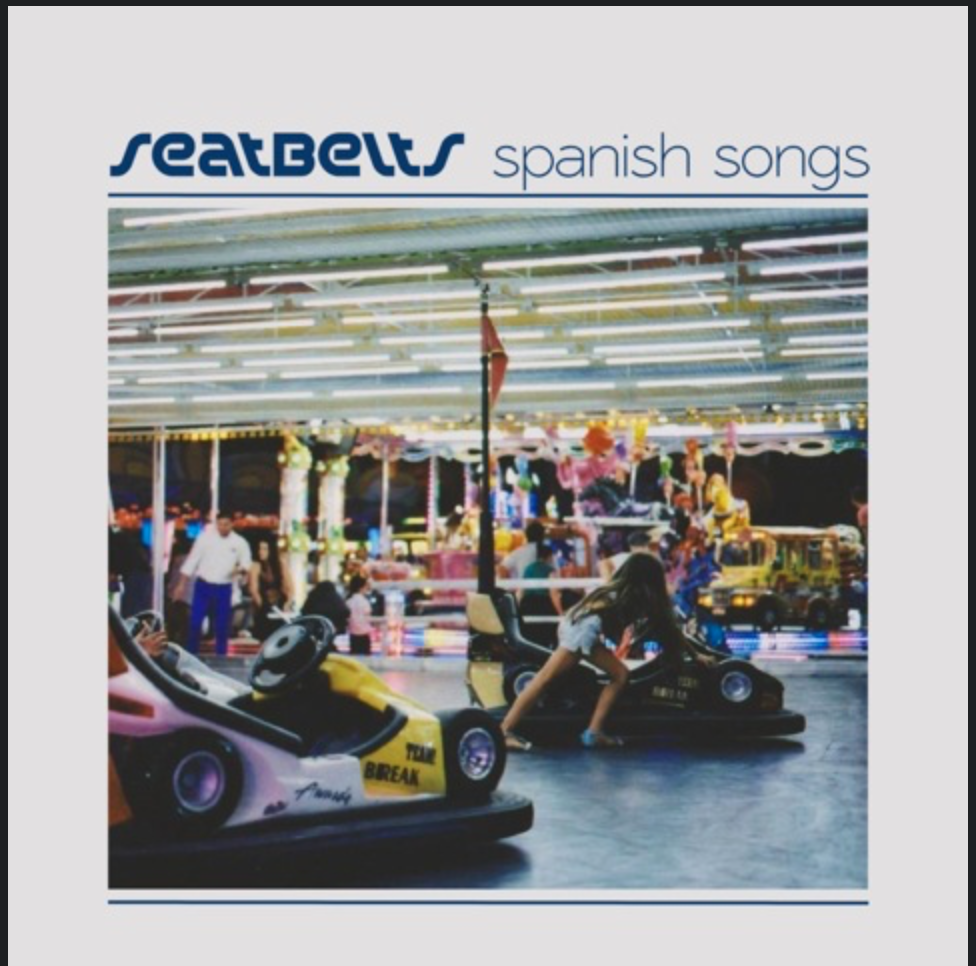 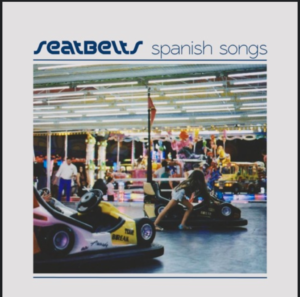 SEATBELTS RELEASE FIRST TRACK SPANISH SONGS FROM THEIR PLEASE SLOW DOWN EP
RELEASED DATE 12TH FEBRUARY 2019
https://soundcloud.com/user-466191958/spanish-songs-1
‘For any lovers of that Postcard era Seatbelts bring that twist of classic melody and delightful eccentricty with this perfect debut single…’
Seatbelts are set to release their first track of 2019, ‘Spanish Songs’ on the 15th of February.
The second single from their forthcoming EP, ‘Please Slow Down’ – ‘Spanish Songs’ is a thrillingly upbeat and lively ode to the idea of a country. A gonzo-snapshot of way of life, which brings the band’s avant-pop influences to the fore. By using a male-female vocal arrangement, which dances from English to Spanish, Seatbelts tell of the relationships formed between people and place.
As with their previous release, multi-instrumentalist, Nick Branton (Dead Hedge Trio) joins Seatbelts, this time providing bright, mariachi-inspired cornet lines, over the excited “ba ba ba ba ba!” of the backing-vocalists. This joyful experimentation makes for layered, energetic choruses, showcasing an openness to the potential chaos of collaborative-songwriting. A process which Seatbelts’ seem eager to explore.
Towards the end of the track, we hear the lines: “Hay algo real, hay algo fácil, there’s something out there I’d like to find,” sung over drummer, Alex Quinn’s hypnotic beat, and Abi Woods’ (keyboard, vocals) sun-searching synth lines. It’s in this moment when we begin to feel the pull – the sizzling heat, the Spanish skies, the Sangría-drenched dream.
—
facebook.com/wearseatbelts
twitter.com/seatbeltsmusic
www.instagram.com/seatbelter/