Home Blogs New band of the day : BAIT : ‘splicing the genes of... 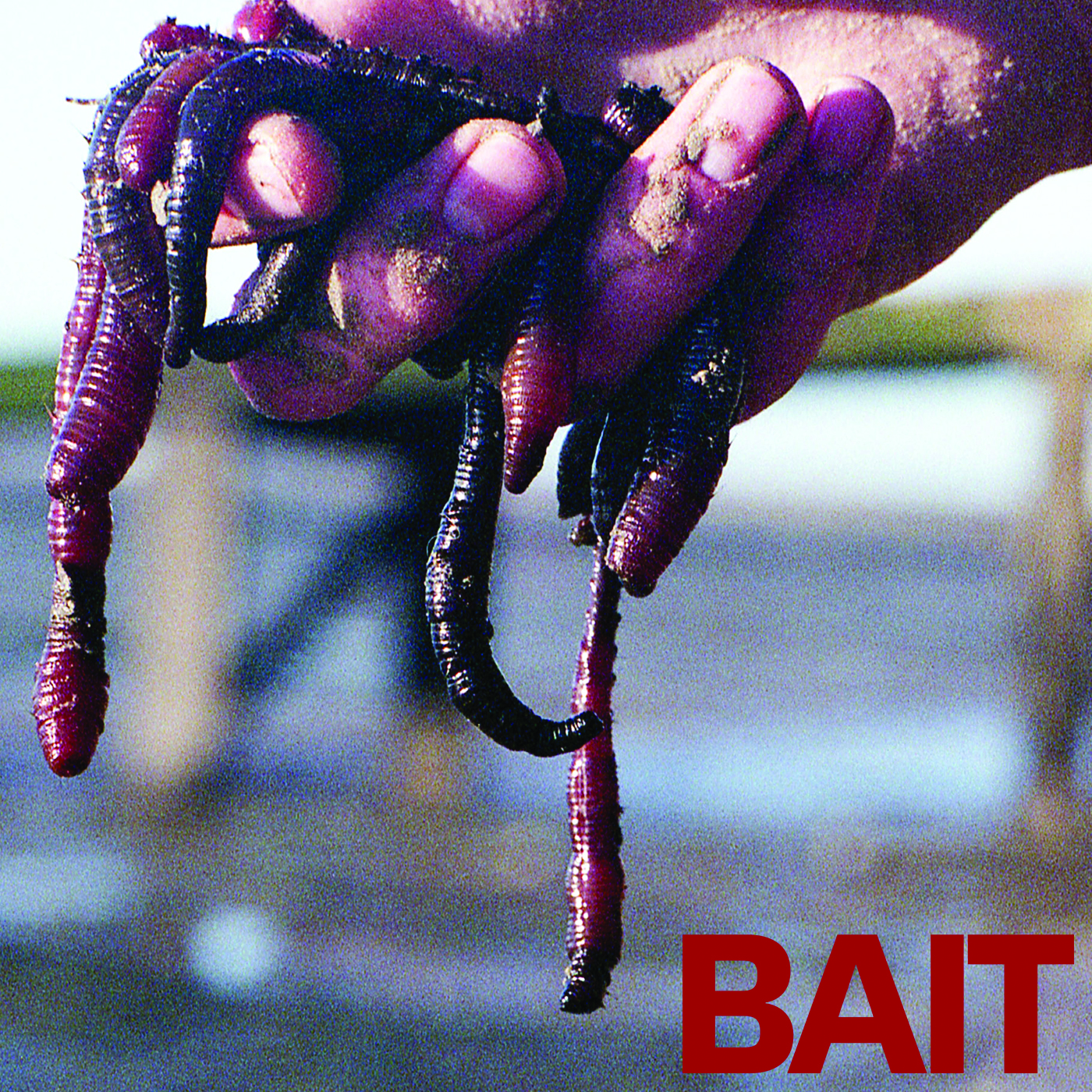 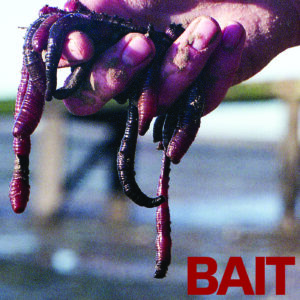 ‘Pulverising, dark heavy and thrilling – just what we needed – they really have made a great job of the Sleaford Mods/Killing Joke intense power tools space and we needed that!’

For those that have ever ruminated on the possibilities of using wasps as weapons, biological immortality, or Janet Street Porter’s teeth – you are not alone. And here is your soundtrack.

Like an unholy science experiment that has spliced the genes of Killing Joke and Sleaford Mods, BAIT’s self-titled album is a 21st century post-punk classic in waiting. Excavating deep into a psyche and blasting it out through a wall of speakers, BAIT is a complex tapestry of humour, anger, determination, fear, selfies, identical twins, and disobedient elephants.