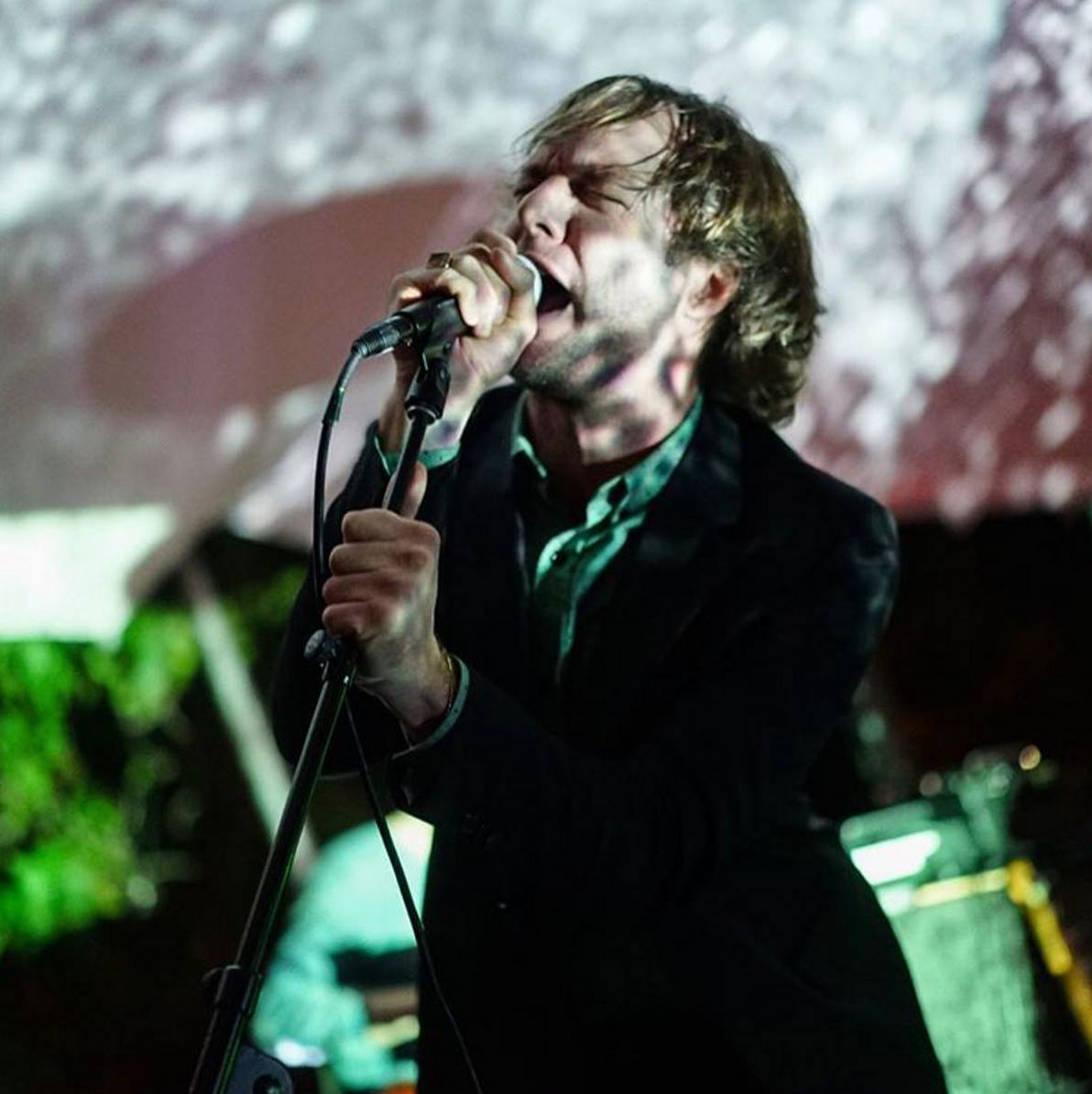 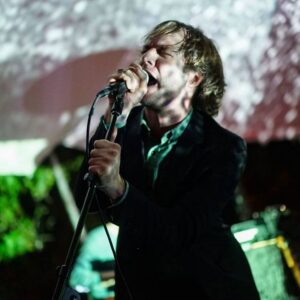 Hot from LA/NY is more of a new project than band called Collapsing Scenery who are coming to tour the UK in a couple of weeks.

With a totally unique sound, the band create a dark electronic music that has the edge and political suss of punk rock and warps it into the digital. ‘Musically,  they make quite a different electronic hybrid of building noise, beats and cranked melodies – all played out live too.’

The project is made up of Don De Vore (Icarus Line/Ink & Dagger/Lilys) and Chris Colley who played with The Strokes’ Albert Hammond and School Of Seven Bells.

Lyrically they tackle all sorts of world issues. Lead track on that link below, Metaphysical Cops tackles the persecution of the LGBT community in Uganda head on, a subject still sadly active from reports on the arrests, bullying and beatings at a hostile Gay Pride event there 3weeks back.