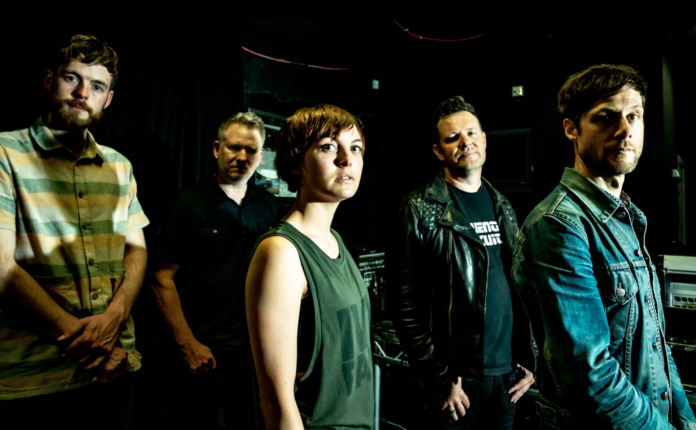 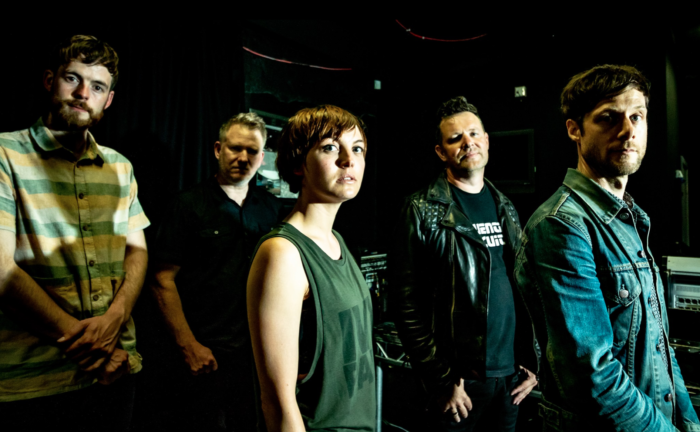 Who?
Sea Fever are a Manchester-based band that play a wonderful concoction of almost west coast sixties psych melodies and harmonies with a post Factory electro-pop core. It’s an enticing mixture that makes every song shiver and shake with a melodic emotional core and a big sound that fills venues and dancefloors. the band has heritage with some backroom faces on the local scene and a daughter of the wonderful Factory band Section 25 in the ranks. It’s an impressive lineage that they push forward with their 21st century alt pop that bodes well for their soon to come debut album.
When
The band play Manchester Night and Day on Oct 22nd – it’s their album launch gig and Louder Than War will be there en force…and you must come!
Where
Apple Music – music.apple.com/us/artist/sea-fever/417284818
Spotify – https://open.spotify.com/artist/1pyE92shmmilSAA3si9n6z
Twitter – @seafeverband
Instagram – @seafeverband
YouTube – www.youtube.com/seafeverband

With so many writers and so much great content, its no surprise perhaps that our esteemed Boss, Mr Robb seems to have overlooked the fact that it was LTW’s Ian Canty  who wrote about this great new band first, back in March – here.       (Pedantic Ed)