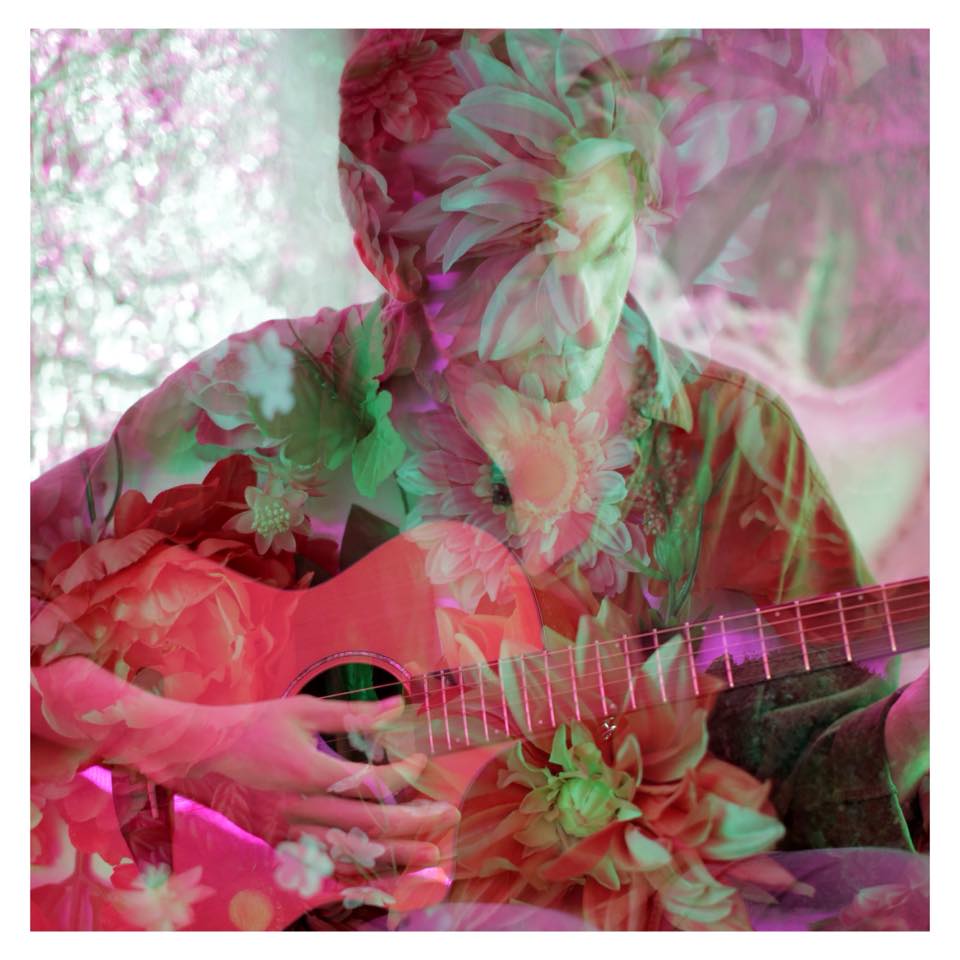 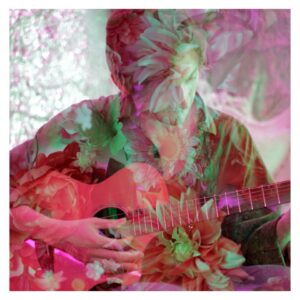 Cactus by About You recently appeared on Soundcloud. A brilliant pop song with a magnificent arrangement showcasing the talents of Max and friends.

As we approach the release of the debut album from About You, Matthew Shaw caught up with Max Lewis Poscente to find out more and what’s coming up from this magical new musical project.

Tell me about About You?

About You is a movement rather than just a band. Our movement is a vehicle to bring people together through stories about the human condition. On top of the chance to nurture one’s soul, we want our music to transform people. To have transcended from just being a listener to you experiencing the music. When that happens in a group, everyone shares in the experience. That’s the magic of the collective unconscious. Everyone connects when the lyrics are vulnerable and void of ego. Everyone bonds when the music goes from their ears to deep inside their being. Whether on headphones, in a car or live on stage we aim for the music to hit people in head, heart and hips.

Is it a solo project, a collective, a band?

I write all the music, but it is a band with floating members. Currently, True Swayne is playing bass and Jasper Williamson is on drums. Floating members include Julian Smith, Pete Jonas, Luke Hagerman and Will Lone. Moreover, when people come to the show, they become part of the band. Our shows are not only inclusive with the audience; it is an interactive experience.

Where did the name come from?

In 2016, lying in bed, in my hometown of Dallas, Texas, I imagined the result of a band before the band itself. I wondered if a band could champion a greater good. I pictured a band that stood for the quintessential values of selflessness, passion, humility and vulnerability. My mind wandered to a quote, “As if we were islands in the sea: separated on the surface, but connected in the deep.” With the end game being a deep connection through immutable values, I knew About You would be a movement that’s opposite to much of the music we hear today. I wanted to counter indulgent music. I wanted a movement contrary to songs promoting ego, power, selfishness and false narratives. I wanted it to be About You.

The sound of About You is so diverse, who are your influences?

It would be easier to tell you what we don’t listen to. I grew up listening to rock n roll out of the 50’s, 60’s,70’s and early 2000’s– the very first band I ever listened to being The Beatles and their “1” album on repeat at the age of three. Around the age of 12, I became obsessed with blues, country and folk out of the early 20 th century, via my Jack White obsession. I started performing for family members at the age of nine, and went on the start my first band at 10. I’ve been in bands ever since, and pursued music education in High School at Booker T. Washing High School for the Performing and Visual Arts – where I studied guitar/voice. This expanded my musical taste, ten times. Going to Booker T. give me a new lease on the music I could write. I’m extremely inspired by my friends and family, as well. I’m so lucky to be surrounded by extremely talented and creative friends. To know what I’m listening to currently, you’ll have to browse through the bands Spotify playlist. Currently very influenced by a myriad of musicians. Lately I’ve been inspired by Leonard Cohen, The Beatles, Radiohead, Elliot Smith, James Brown, David Bowie, Lianne La Havas, Father John Misty, Luke Temple, Moses Sumney, Big Thief, Bob Marley, Alabama Shakes, Debussy, J. Cole and Kendrick Lamar.

What previous bands or projects have you been involved with? What is your ambition for About You?

My first musical project was with my childhood best friend, which we started in my bedroom at nine years old. My first band was Silver Dynasty, at 10 years old. Since then I’ve been in The Psycho Sonics (co-writing songs with John Kuzmick), The Azalea Project (which gained a decent following in our hometown of Dallas, co-writing with some of my longtime best friends: Jonah Smith and Julian Smith), and temporarily I was the drummer for a band called “Not Elephants” (the brain child of my friend David, and the band is now called “Benjamin Casper”). Directly after Azalea Project, the seed About You was planted and I continued to water this idea over the course of a year and a half, with a debut album to show for it.

My ambitions are high, and always have been. Once we release this record, and continue to perform it, I plan on touring the US over the span of six months. And we’ll see how this music grows in this world. I’ll be doing everything I can to get it into the hands of anyone I can. I would hope my music to have healing qualities. I’ve always been one to take care of my friends however I can, and I put that same effort into the music. By helping myself, working through problems, rather than ignoring them, I’m able to help everyone else from a song that reflects on the experience.

Let us know about any shows you have coming up. What’s next?

Over the course of this fall, we will be playing multiple shows in Boston and New York. In the winter, we are touring to the West Cost, and later we will play SXSW, along with an East Coast tour. I’ve recently put together two fundraisers shows for a friend recently diagnosed with cancer. We are releasing a record, which is set due out at the end of October and leading up to it, we’re releasing a few singles. The first being Cactus.

I’m driven by the pursuit of fulfilment, creativity, growth, sharing and performing. Part of my motivation comes from making music out of necessity. This necessity seems both selfish and selfless– selfish because creating music is indulgent and isolating, but selfless because music is the deepest thing I have to offer, and I’m ready to give it away.

Cactus is available now on Soundcloud