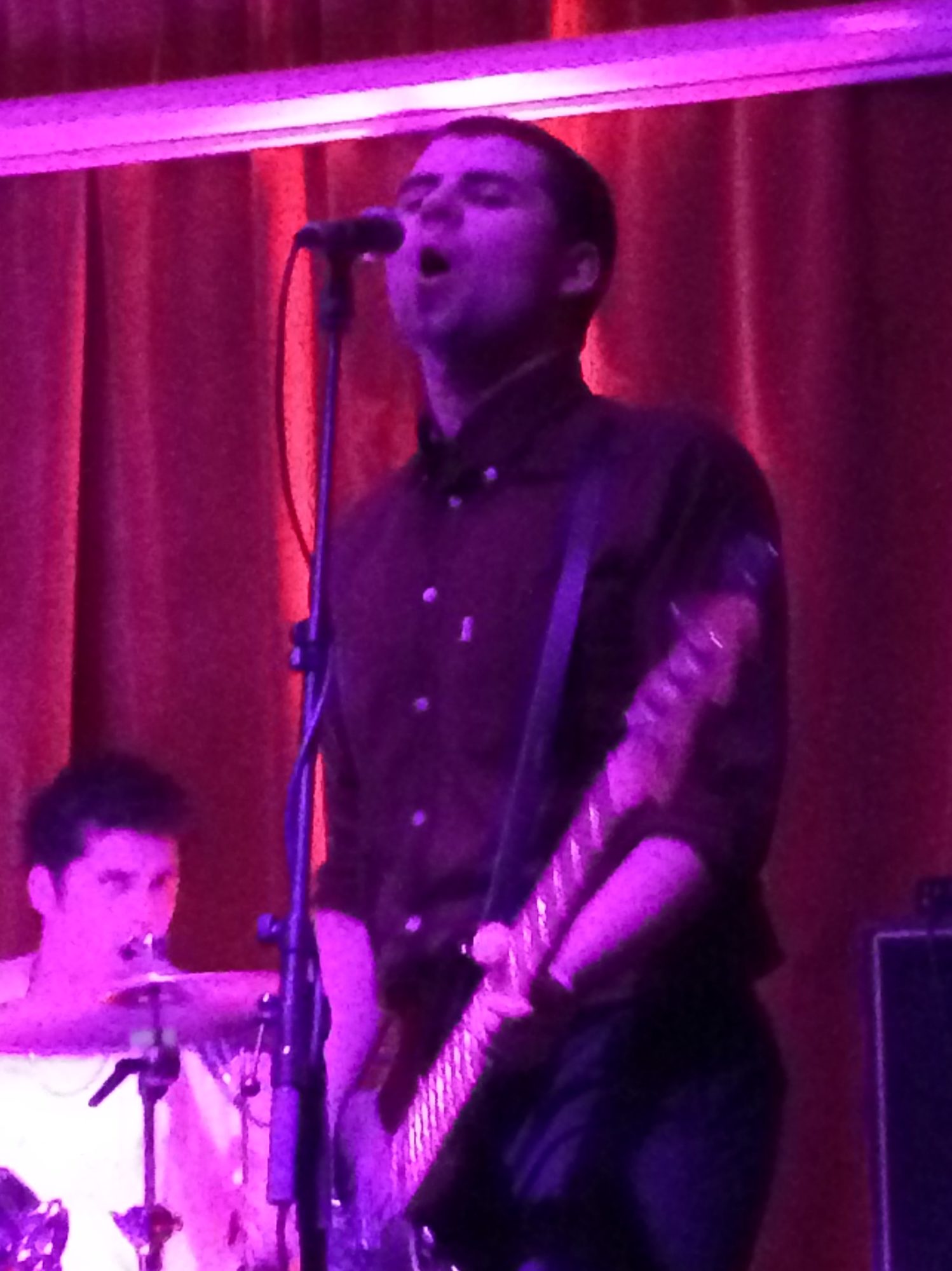 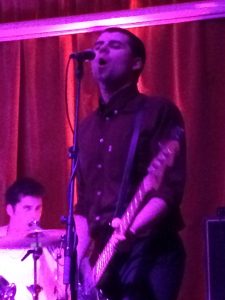 Baby Strange hit Manchester with brutal Glasweigian punk and stylish new material at an intimate, but frenzied gig at Gulliver’s in Manchester.

Gulliver’s is one of the nicest little venues along Oldham Street. The narrow stairs lead to a decent sized room and there always seems to be a good atmosphere. The Baby Strange gig was no exception. The band have a steadily growing reputation which the release of their new EP Extended Play has only increased.

The first support, alternative rock band Heavy Rapids, had travelled with them from Scotland and so had a small but effective smattering of fans. Scottish fans are a fierce intrepid group of people and there was a small mosh pit from the beginning. The band played a banging set with heart-quickening rhythms and exciting raucous vocals. Rascal Capsule tore through chords, the gaps filled with some fine vocals, ramping up the excitement further. The set ran headlong towards the last track and most recent single Hugger Mugger, with its stark, hard-hitting guitars. An enviable opening act who sent the crowd into a frenzy.

Proletariat were from Mosely making them the most local band on the line-up. Due to support Cabbage on their forthcoming tour, the band had that urgent edge to their music Manchester is producing in their bands now. The unease felt in society is pushing forth through the music. Starting the set with their recent single Ignorance, with its refrain ‘Everybody’s talking but nobody’s listening’, the band played solid, menacing post-punk with a cutting edge. The tribute to Virgil Howe from Little Barrie was a nice touch. The tore on, finishing on Mr Brown, another snarling, dangerous offering, featuring some outstanding guitars.

Going from strength to strength, Baby Strange played to a capacity crowd. Mixing old and new tracks from the start they hit the audience with Friend and Motormouth in quick succession. The brutality of their early songs remains potent, but the more stylish feel of the songs from the Extended Play EP retains the same undercurrent of violence. Baby Strange have a distinct sound and always play a stunning set. The crowd went wild, with the pit at the front relentlessly fighting their way through the gig. At times there were people on their friend’s shoulders, waving their arms to the slower tracks as if they were at a festival. Later, they were on stage for Pleasure City, a girl singling along, arm round Johnny Madden’s shoulder, before launching into the audience. Oh the joy of gigs with no security nervously removing anyone who dares join the band. More than just a tough punk band, Baby Strange brought some stunning slower tracks to the Manchester audience, with VVV and California Sun reminding the crowd how well-crafted this band’s songs are. Possibly their most successful gig in the city so far, the fans lapped it up. Underrated so far, Baby Strange have come into their own. A remorseless and wonderful gig from Scotland’s finest.