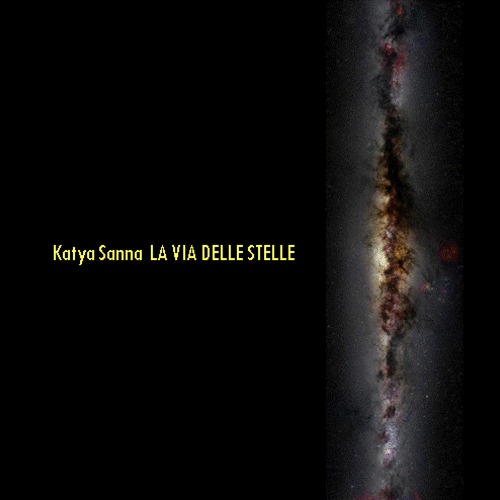 The first roundup of new artists for 2014 takes you to Nashville, Norway, the wilds of the Isle of Lewis and the cultured climes of Italy. Once again we’ve tried to bring you a range of styles and we’re sure you’ll find something new that captures your attention.

Formed in Nashville in early 2013, The Bloody Nerve consists of Stacey Blood from Fort Worth, Texas and Laurie Ann Layne who hails from Queens, New York. The duo met after both arriving in Nashville on the same day in 2011 but continued working separately and contributing to each other’s projects until they merged to form The Bloody Nerve in February 2013 and have been busy writing and recording since.  Their two EP’s, or as they call “3P”s are the first singles to be released, ‘Red’ in October and ‘Blue’ on Christmas Eve.  They are comprised of newly written songs along with older songs of Blood’s that had never been recorded and found all new life.

The Bloody Nerve will begin performing in 2014 in Nashville and beyond. Keyboardist Joey Huffman (Soul Asylum, Matchbox 20, Hank Williams Jr.) will be joining the band at that time.  They are also hoping to make it to the UK for some live work this year and Louder Than War will keep you updated.

The Bloody Nerve produce a compelling brand of delta blues and rock that combines impressive guitar work with vocals that are both raw and captivating. ’Blue’ and ‘Red’ contain a good mix of soulful grooves, gospel references and swaggering blues-rock that leave you anticipating the next release and indicate huge potential. Listen and enjoy. 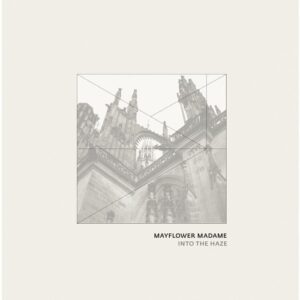 Emerging from Oslo in Norway, this four-piece are already making an impression with their haunting yet melodic sound. They have a range of influences that vary from German Expressionist art to 80’s post-punk and newer shoegaze and neo-psychedelic rock. They were selected to play the Underwood stage (displaying the most “promising” bands in Norway) at this year’s Norwegian Wood festival (headlined by Nick Cave and My Bloody Valentine). This year Mayflower Madame also played support gigs for two of the leading bands on the emerging neo-psychedelic scene: Night Beats (US) and Crystal Stilts (US). There are certainly pleasing hints of Bauhaus and Joy Division in a sound that combines some dark, clever riffs with a haunting vocal style. They have also been compared to The Church, Echo and the Bunnymen and The Velvet Underground and ‘The Forgotten West’ describe them as “post-punk at its best”.

Mayflower Madame’s debut-EP “Into the Haze” is available on vinyl and digital. 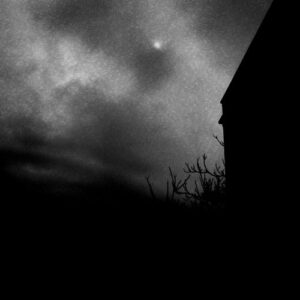 Vapour Night is the solo project of Ali Murray who dwells off the North Coast of Scotland on the Isle of Lewis. Vapour Night incorporates a range of styles from drone, through noise rock, shoegaze, dream pop and dark electronic. Influences include The Cure, Cocteau Twins, Slowdive and David Sylvian. The sound skilfully treads a fine line between distortion and haunting melodies which are particularly evocative of these short days. The debut album, ‘Vapour Night’ was released in November and with tracks like ‘Knowing it’s the End’, ‘The Pulse ‘ and the excellent ‘Wings Ablaze’ is a serious piece of work. The album is available for download at Bandcamp and it’s well worth heading over there for a genuine taste of the moody and magnificent storm lashed northern reaches. 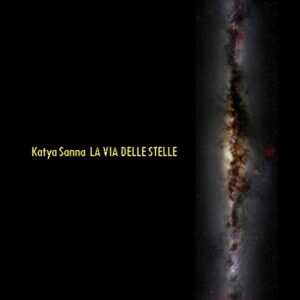 And now for something completely different. Not content with graduating from the Art Institute in Rome, being a published author, an accomplished embroiderer and prominent blogger on mythology and art, Katya Sanna is a hugely individual composer and singer. In 2009 she released the “Grand Tour” which included her version of songs by The Beatles, Peter Gabriel, Kate Bush, Tori Amos, David Sylvian among others. In 2010 she won the Alda Merini Award at the Rom’Art Independent Festival with her live performance “The Landing” which had outstanding emotivce and evocative content. Katya has just released her new album “La Via delle Stelle” (The Way of the Stars) which superbly showcases her vocal and writing talents. There is an intriguing, almost ancient sounding use of a voice which has a range of four octaves to create unique melodies. The best advice is to listen yourself on Katya’s Bandcamp site.