Home Music Bands New Artist of the Day: Derry-based Four-piece The Clameens Are Destined For... 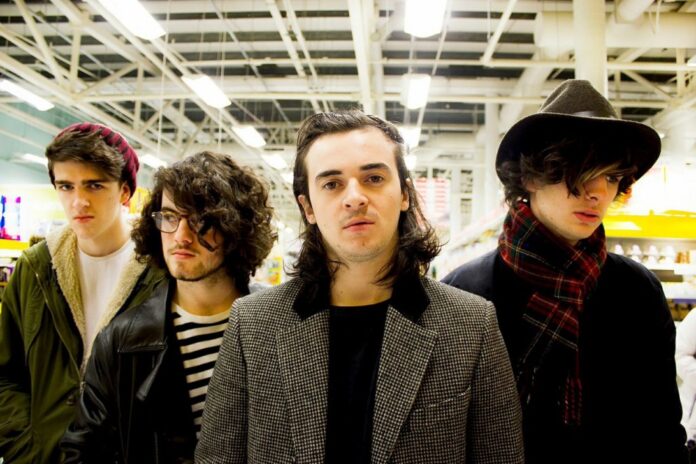 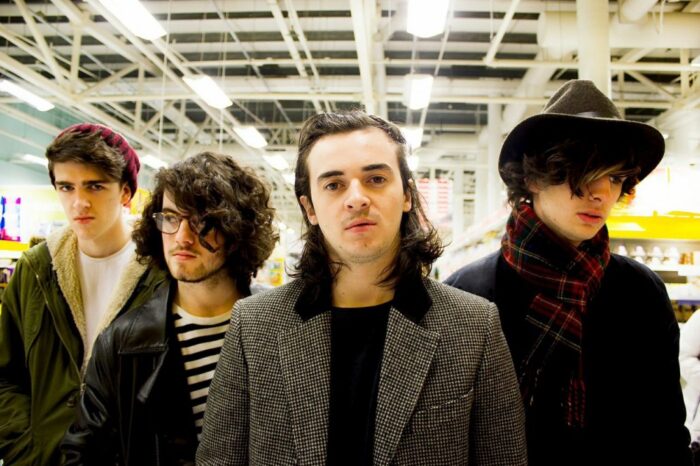 Derry-based four-piece The Clameens are destined for big things.

Standing in front of the stage on a mild autumn evening in North Wales is was easy to believe you were witnessing something very special. It was The Good Life Experience, an excellent small festival where you can’t help but feel welcome and that the organisers actually care about you and your enjoyment. Wilko Johnson was the headliner and while it was great to see him firing on all cylinders again, it was young Derry four-piece The Clameens who made a huge impact on all who witnessed their set. The band, from Creggan and Ballyarnett are Sean Breslin, guitar and vocals, Haydn Diver on drums, Ethan Driver on lead guitar and Colum Doyle on bass.

Having already gone down a storm at Liverpool’s Sound City 2015, they are now signed to Gary Powell of The Libertines label, 25 Hour Convenience Store. Watching The Clameens play live, It doesn’t take long to realise that this is a band with real potential. They deliver punchy songs that are instantly accessible and highly danceable, but also boast arrangements that indicate a maturity beyond their years – they are aged between 16 and 19. The sound has been defined by BBC Radio Ulster presenter Stuart Baillie as ‘Rumble Beat Pop’ and that  certainly seems appropriate as the sound is flavoured with the essence of early Who alongside a more contemporary, edgier feel.

Their debut EP, Techno, was released on September 11th and is an emphatic demonstration of what is to come with snappy lyrics and great sing-along tunes that simply demand you listen and enjoy. They will play a special launch gig in Derry on October 9th when Gary Powell will be attending the showcase. They also played at a Van Morrison 70th Birthday Celebration in August where they performed Gloria, which they also did a storming version of at The Good Life Festival. Mark Holden, the band’s manager told me that after their appearance at The Good Life Festival, they met Julia Baird, half-sister to John Lennon, who is keen to put them on in The Cavern Club, Liverpool.

At the end of November, The Clameens will be supporting Mark Ronson as he tours India on the NH7 Weekender, a massive opportunity for them and 2016 promises to be a very busy year.