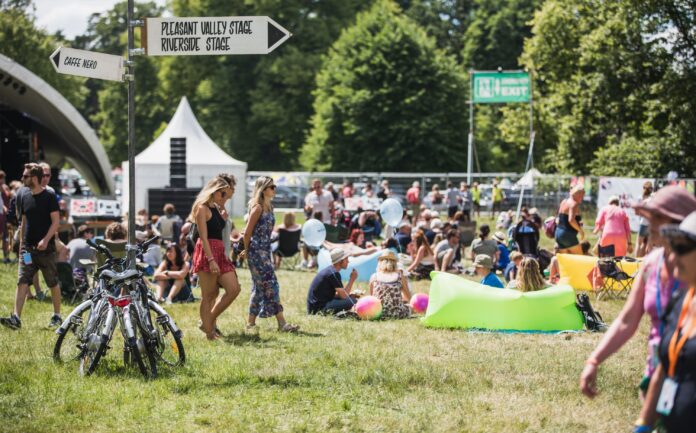 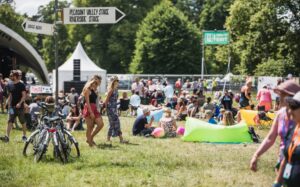 The Magic Numbers and Altered Images are among the latest acts announced for Cornbury Festival 2022 which the organisers have confirmed will be the last one.

The last edition of the festival will feature favourites – Bryan Adams, James Blunt, The Darkness, The Waterboys, Ronan Keating & Jools Holland who have already been confirmed to top the farewell bill.

Away from the main stages, there is an eclectic selection of folk, blues and alternative artists including Alice Russell, Get Cape. Wear Cape. Fly, William The Conqueror, Ferris & Sylvester, Andy Fairweather Lowe, Amy Montgomery and Beans on Toast

As it comes to an end, the Cornbury team can look back on some big-name headliners including Amy Winehouse, Joe Cocker, Elvis Costello, Robert Plant, Paul Simon, The Faces and Ray Davies.

“2017 had been intended as our last festival, but our customers encouraged us to continue, so we did! However, having to postpone the festival in both 2020 and 2021 due to the pandemic has taken its toll and we have had to move on,” notes promoter Hugh Phillimore.