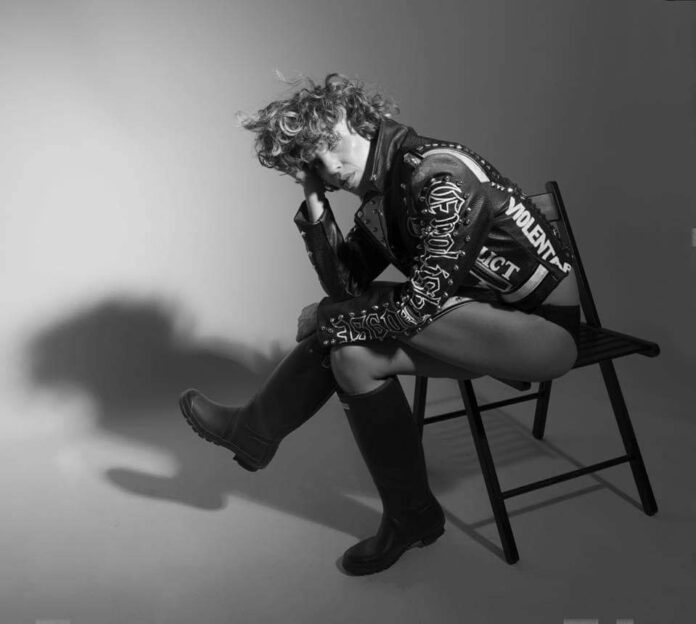 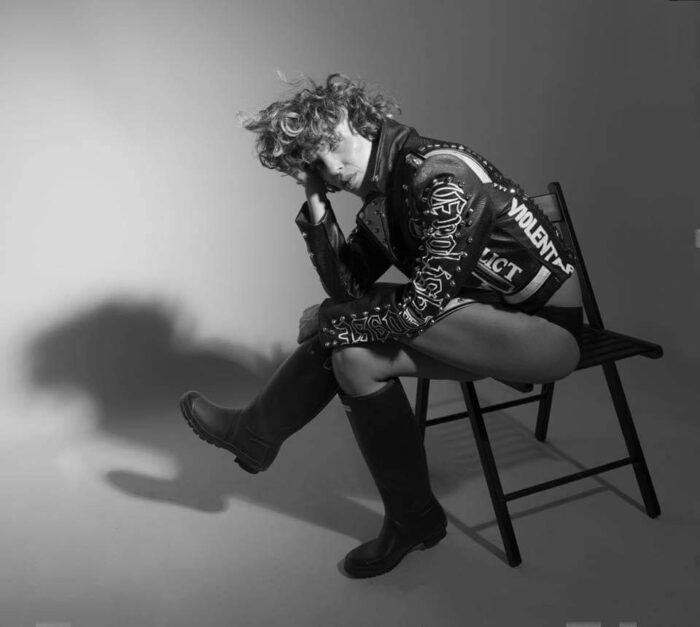 ZoZo Ginzburg has travelled from Israel to Berlin and back to bring her Desert Punk sounds to the masses. Louderthanwar’s Christopher Lloyd reports.

Many average new bands have ended up in my inbox of late, but one has shone through and found itself glued to my ears over the last few weeks, ZoZo Ginzburg. After spending the last few years playing guitar alongside some of the Israeli music scene’s most prominent musicians, she has taken time aside to steadily release a handful of promising singles that caught the attention of many new admirers creating a well-deserved air of intrigue over the Tel Aviv based musician. 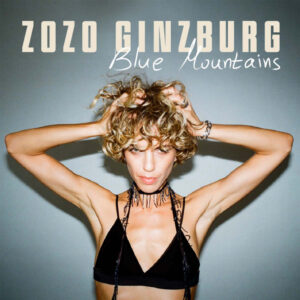 There are echoes of artists such as Wire and PJ Harvey floating through the album, and it’s all glued together with a middle eastern vibe and atmosphere that gives the sound of Blue Mountains its distinctive edge. It’s one of those multi-purpose albums that I’ve found to be the perfect accompaniment to all sorts of activities, be it driving, lying on the sofa feeling rotten or dancing in the kitchen, it’s that good. It’s an album that will undoubtedly change ZoZo Ginzburg’s fan base from being a home country based affair to a deserved international one.