Home Music Bands New Artist of the Day: Will Mussett 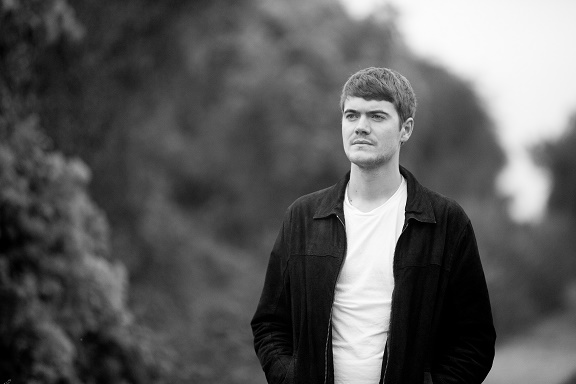 Brighton-based singer-songwriter Will Mussett breathes fresh air in to a tired genre, bringing it in to the contemporary, gently guiding it rather than dragging it kicking and screaming.

With singer-songwriters seemingly ten-a-penny these days, its often difficult to wade through the mediocrity in order to find something that truly stands out; wearing your heart on your sleeve is all well and good, but if said sleeve is beige, bland, and like so many of the genre’s artists, living in the past, then your music is going to follow suit. Fortunately for the 21 year old, Brighton-based Will Mussett, he manages to avoid the fate of many of his contemporaries, and even influences, by taking the genre’s more traditional aesthetics and softly coaxing them in to the present.

Whilst Mussetts output isn’t likely to shock or offend anyone, that’s not the intention, and with previous singles ‘Hurricane’ and ‘November Storm’ earning him critical acclaim, it seems the imminent arrival of his debut album is likely to do the same. Released on the 31st of January, November Storm is the culmination of six years of song writing, and is interested in the “the nature of changing cycles of relationships and the reflection of our own thoughts and feelings” as a result, one might think some of the lyricism juvenile and somewhat trite, but that simply isn’t the case, as Mussett’s emotion is both tangible and universally relatable. Throw in some deft finger picking, understated keys and some lush vocal melodies that Bon Iver would be proud of, and you’re on to a winner.

November Storm is released on the 31st of January. Will Musset can be found at his personal website: WillMusset.com, Facebook and he tweets as: @WillMusset.