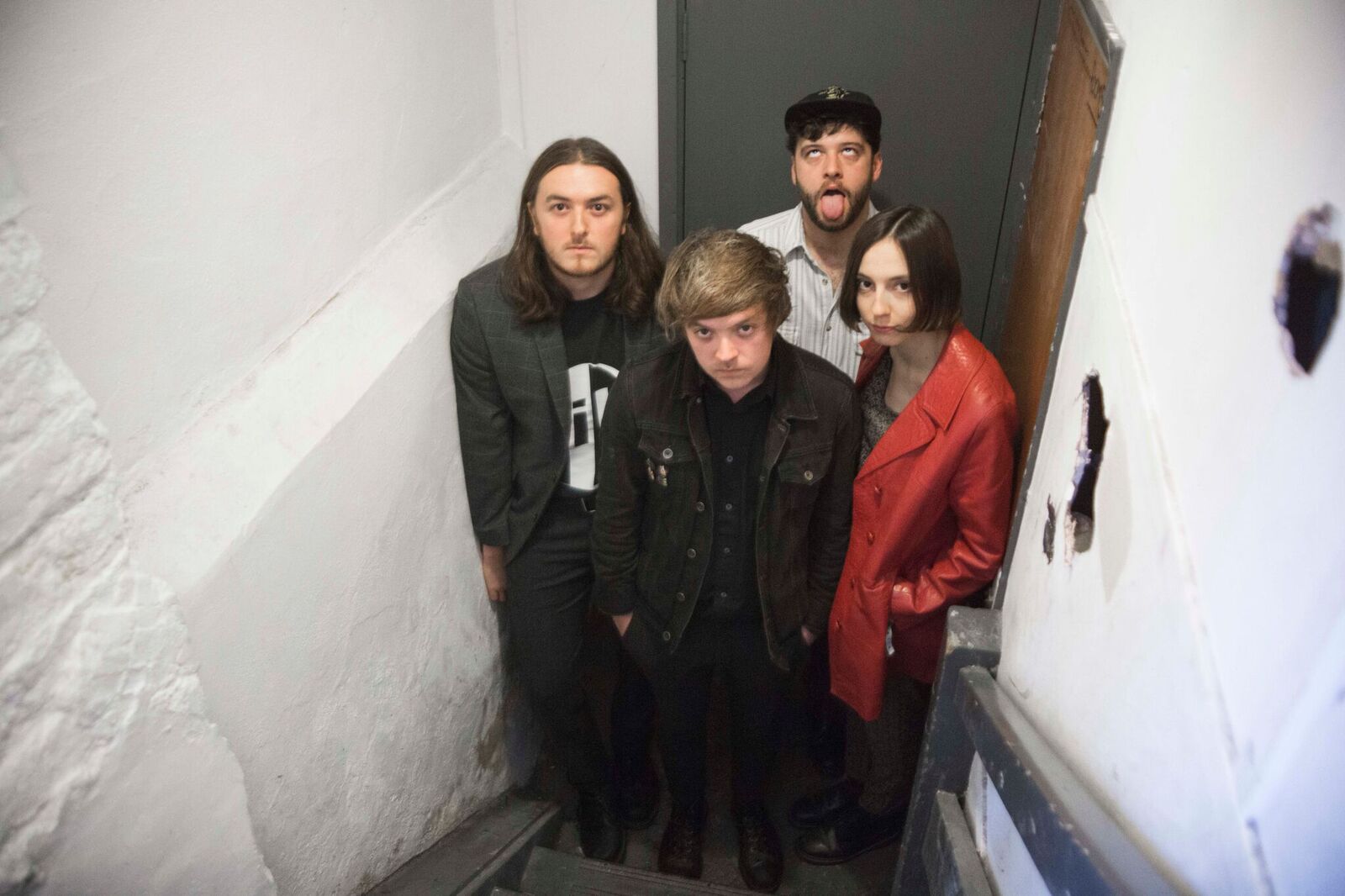 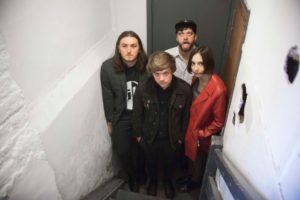 New Artist Of The Day

As part of the thriving racket making industry which sees fifty odd people cram into Vulgarians Hull HQ it was the “Black Grape with Black Flag” comparison from Loud & Quiet that really caught my eye. With a bludgeoning debut EP that was smothered in the sort of fuzz and low bass that only hinted at something less primeval in the “Tell me something new” plea of title track Life’s Successful Death it didn’t sound like anyone was going to break out the maracas.

If however Black Rebel Motorcycle Club with Black Sabbath was last year, the almost slinky rhythm of Hands Around The Waste is evidence of a new band honing their sound. Vocalist Ryan Wilson- Preen’s groove shattering order to “Stay In Your Seat” bringing the menace to a head in a way which makes it even more powerful.

The air of disquiet which persists throughout is perfectly reflected in a video which tones down the black in a riot of garish colour. Extending the Leeds connection from the production of Hookworms MJ to the direction of Weirds Aidan Razzal sees something of Videodrome married to Wilson- Preen channelling the spirit of Travis Bickle. So with Kwells administered let’s unleash the queasiness of “Steve Dream. A perverted 70’s hypnotherapist”.

You will have noticed that the sun hasn’t always got its hat on in Vulgarians world. Hands Around The Waste comes from the EP due on May 5th which takes its Almost Instinct, Almost True title from the An Arundel Tomb poem of Phillip Larkin. The band’s bowel churning numbers would make him reach for his bike clips but couplets like “Escaping death like a colourless visionary, chapter on health page suburban misery” demonstrate a way with words that Hull’s adopted doom monger should have begrudgingly approved.

Dates with tour buddies The Wytches and being asked by Steve Lamacq to play the BBC Introducing Stage at the Great Escape Festival made base camp. With a name which captures the considerably richer than you zeitgeist and a sound that provides a two fingered response what better time for Vulgarians to take their culture on a headlining tour which culminates at Nottingham Rock City on May 27?