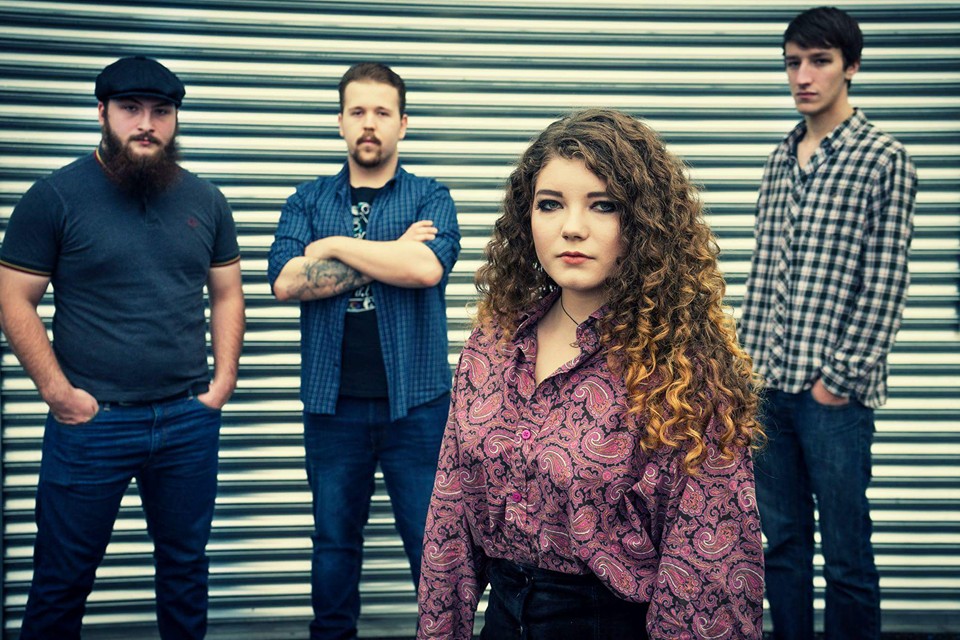 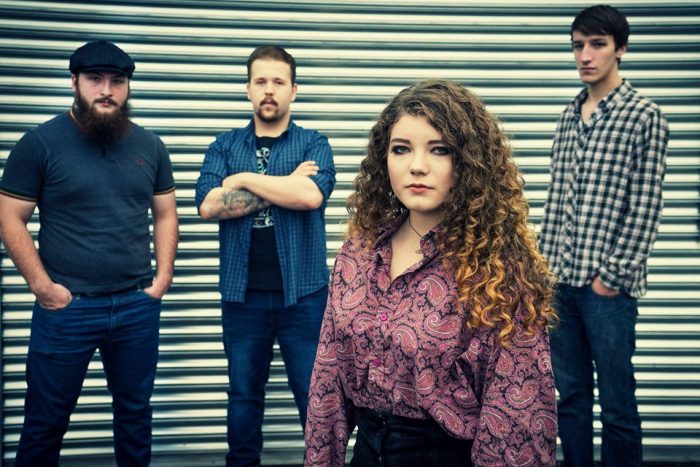 Birmingham rockers Underground Empire have unveiled their new EP, the strutting, stylish Silver Bullet, which is available to listen to through Spotify, as well as being able to purchase from Bunny Boiler Records. The four-track collection is fueled with spiky, scattergun solos, propulsive drumming and the rich, raw vocals of Rachel Webber.

To try and define Underground Empire is futile – the four-piece slink in a slew of different influences and styles, which successfully blends into a satisfying stew of classic rock, soaring grunge and Britpop noodling. It’s a recipe that has seen the band rightfully rise above the, well, underground in recent months, winning Battle of the Bands competitions and securing some great gigs.

The EP opens with the two-fisted fuzz of ‘Catch the Sun’, a Black Crowes-style blues rocker that is powered by funk-infused drum work, a jet-black guitar riff straight from Pearl Jam’s lamb farm and Webber’s own soaring vocals. By the time the glam, thrashy wah-wah solo rears its head, it’s as if Guitar Hero: World Tour never went away. The EP’s title track continues the six-string heavy artillery, but swaps it for a more reflective, mournful motif, as well as Webber’s own haunting harmonies.

‘Killing Time’ is propelled by a laconic guitar noodle that successfully blends Red Hot Chili Peppers-esque riffery with a trad-rock sheen. It swaps its sunny, laidback disposition for a more striking chorus, that still sails on the right side of catchy. The final track, ‘Sinking in the Fire’, gives the foursome chance to flex their muscles, a tense, coiled spring of a track that blends atmospheric, distant snares with a snarling guitar riff and a lilting bass coda.

Silver Bullet is a strong statement of intent from a band that might not be underground for too much longer.