Home Music Bands New Artist of the Day: The Lizards 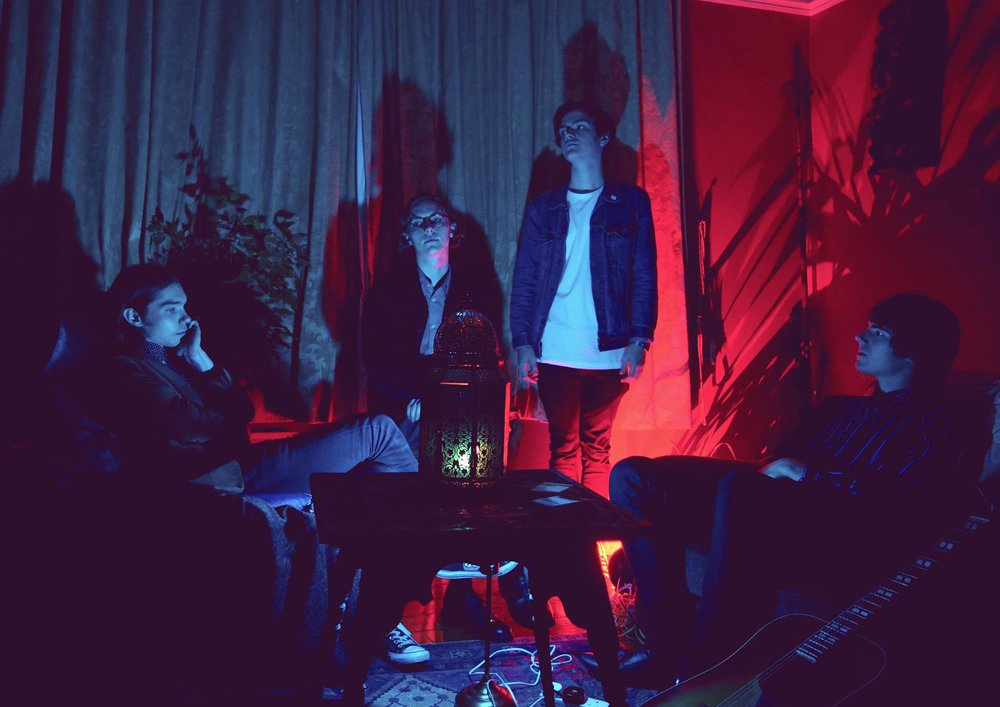 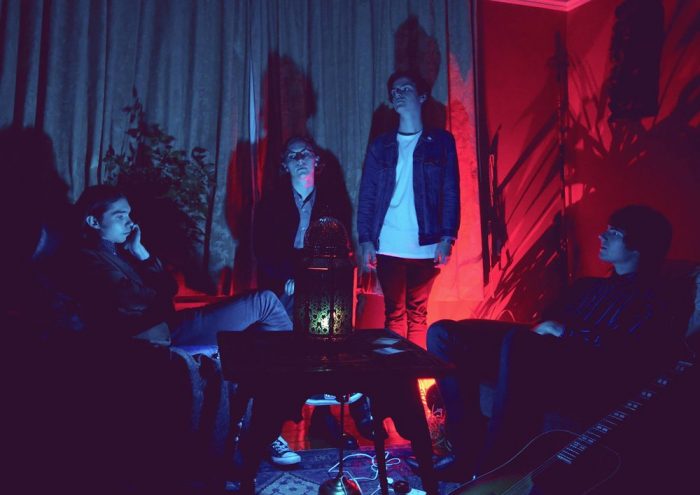 Birmingham tripsters The Lizards have unveiled the suitably psychedelic video for their latest single, ‘Houdini’, which is available to watch on YouTube.

When The Lizards first began to hatch, they prided themselves on their sloppiness, but within a short space of time they have sharpened out and shipped out, with ‘Houdini’ the latest lounge-filler to articulate their artistic ability.

In order to move forwards, The Lizards have been looking backwards – taking the hazy harmonies and smoke-filled segues of the 1960s, ‘Houdini’ is a paisley-patterned jangle that has the spirit and knowledge of their fellow ’60s connoisseur, Anton Newcombe. In a short space of time, the band have already racked up a range of admirable support slots, recently supporting fellow lo-fi lauders Palm Honey and B-Town alumni Jaws.

‘Houdini’ is where The Lizards’ blend of raw readiness and reverb-drenched detail magnificently mesh – from the off-kilter and slightly occult subject matter to the twisting, propulsive guitar solo that booms straight from a dog-eared speaker, it’s a song that has as much magic as its titular character.

So far, with a slew of successful support slots and plenty of praise from audiences behind them, The Lizards remain loyal to their laconicism, but with ‘Houdini’ being such a spellbinding statement, no doubt they’ll be doing plenty of escaping in the upcoming months.