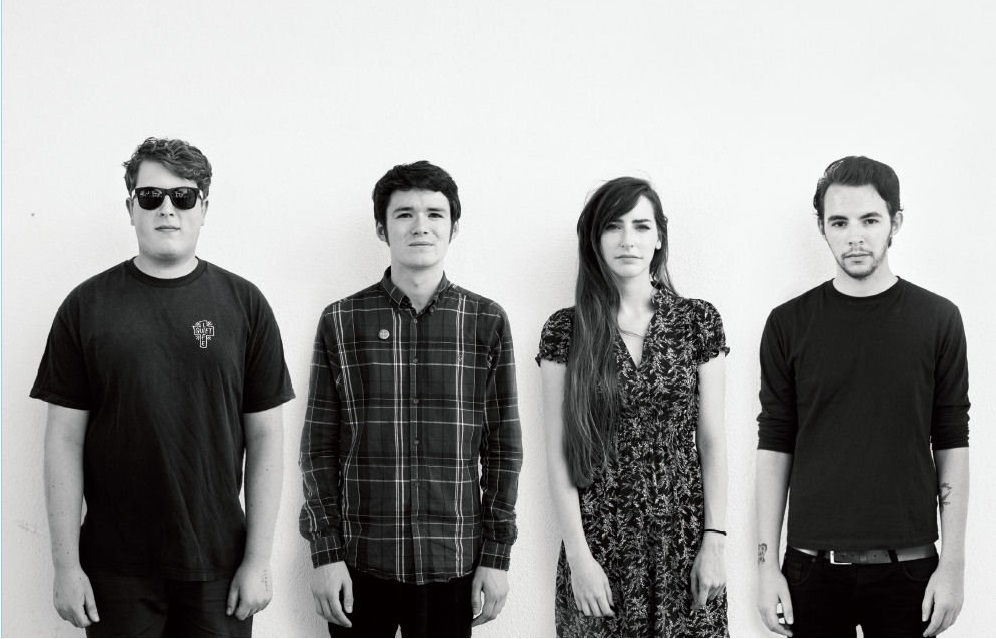 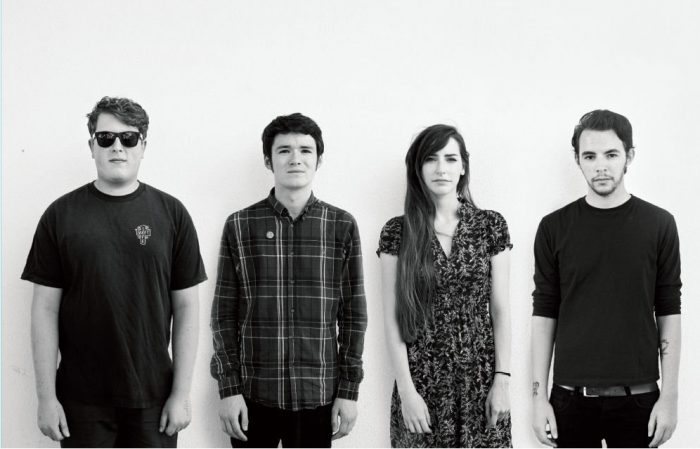 Exeter indie rockers The Fairweather Band have announced details of their debut album, Meow, due for release on Friday 2 September through Specialist Subject.

Awkward, gawky, ill-fitting…all of these terms could be attributed to The Fairweather Band. They lay claim to be influenced by the likes of Superchunk and The Mountain Goats, but the only similarities there are in frontman Rory Matthews’ literate yelps and a penchant for pessimism. In truth, the four-piece are more akin to the more idiosyncratic side of the mid-noughties indie revival (think Los Campesinos!, Sky Larkin and pretty much anyone else signed to Wichita) for a much clearer reference point.

Meow contains the foursome’s latest single ‘A New Language’, which propels along a fidgety guitar thrum and Matthews’ wide-eyed yelp. Even better is the lilting lo-fi of ‘Opportunities’, which builds from a tenderly plucked verse into a much more anthemic, full-on refrain. Jagged, edgy guitars are embellished with soothing female backing vocals and a gentle mellotron, giving the band’s US credentials more credence (think the lop-sided melodies of Pavement and Sleater-Kinney).

Meow follows on from 2014’s self-titled EP, which displayed all of their frayed finery, vintage chic and love of lo-fi to an admirable extent.

The four-piece will tease further songs from Meow at Specialist Subject’s all-day event at the Lexington on the 20th August. You can find out more about tickets by clicking here.