Home Music Bands New Artist Of The Day – The Cosmics 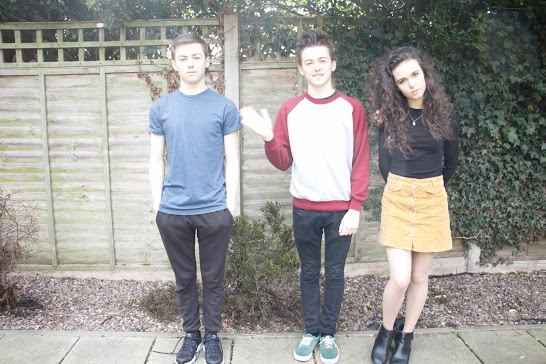 Birmingham-based trio The Cosmics have unveiled their debut single, ‘Johnny’, as well as its accompanying video.

A taster from their forthcoming EP, the single is officially released on Friday 9 May, but is available to watch on YouTube. The song is a blink-and-you’ll-miss-it slice of traditional punk scuzz, recalling the Stiff Records-era rock of the 1970s. The band combine guitarist Conor Boyle’s Ramones-riddled riffery with the crystalline, vintage voice of vocalist/bassist Erin Curran.

The video was shot in one take while the band holidayed in Ireland, and provides some scenic glimpses of the country. You can watch it below:

Sam Lambeth is a Birmingham-based journalist, writer and musician.