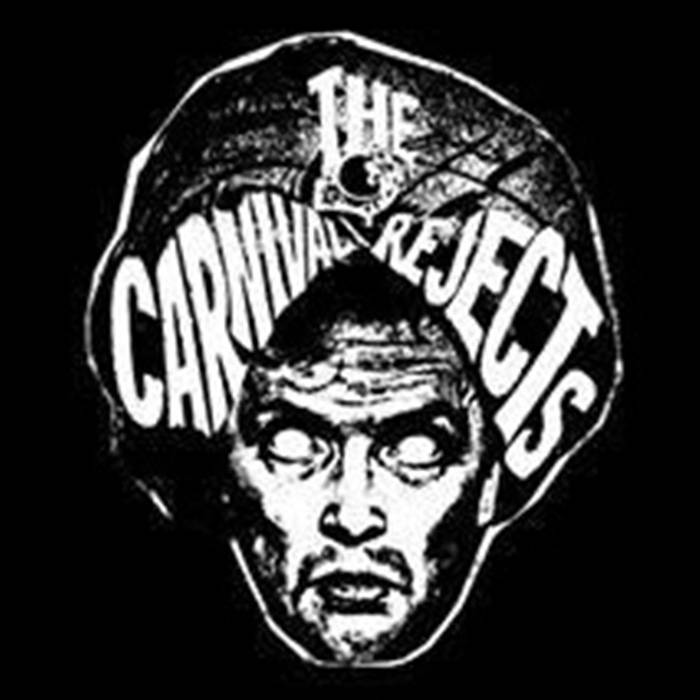 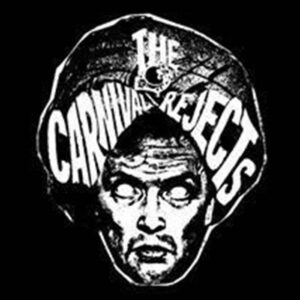 York three-piece The Carnival Rejects are a tremendous maelstrom of noise.

Their ‘shared vision of melodic rage’ manifests as ricocheting drums, churning guitar and vocals that go from gruff to growl on EP Dead Generation.

And rage there is in each of these sub-three minute tracks, but it is the sort of seething, slow burner of rancour; it is musically and in message the sort of anger which is now calculated to do some real damage rather than flare and fade quick.

Jamie Robertson, James Briggs and Fi Rowntree have all been playing in other bands (Urban Scum, The Vexed) around their hometown before decided to record together. The result is this brutality of hardcore melodic punk.

Title track Dead Generation is a stand-out here – all the ennui of modern life is piled into the lyrics, succumbing to the idea that mentally we’re all listless and sleep-walking toward end times. Melodically this is the wake up call though, that inaction now is saved energy for what’s to come. It announces itself as a call to arms and as a call to arms it is heard.

Each of the four tracks whirl in, squealing guitars that slide down into chunky heavy duty riffs as Jamie and James throw the vocal line between them, the drums and percussion battering from the back. It’s a melodic riot, join the affray.

All words by Sarah Lay. Sarah is LTW’s Editor and you can find her on Twitter and read her other Louder Than War articles here.