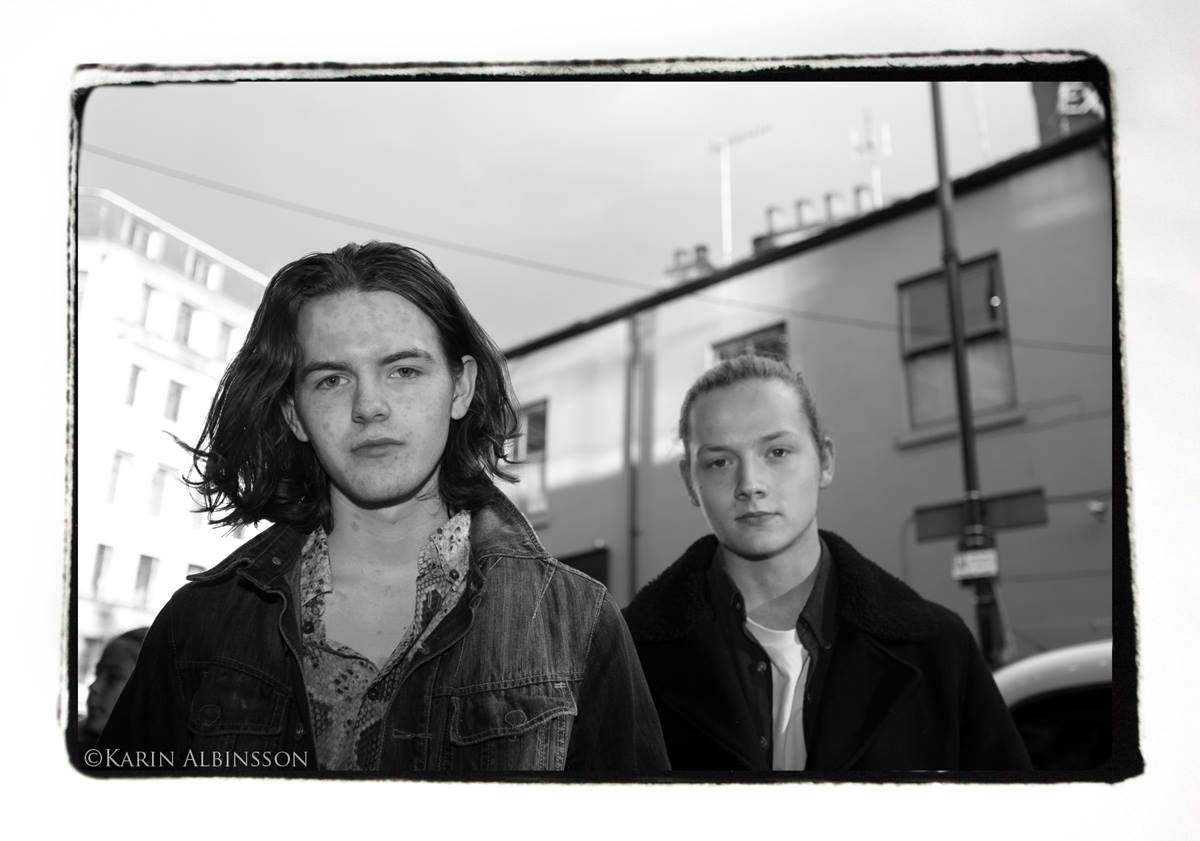 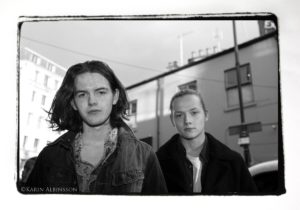 Listen to The Blinders here

Tense, terse and thrilling but also poetic and political, Manchester based Doncaster born, The Blinders are perhaps the most exciting young band in the country who somehow manage to combine all the best bits of punk rock, tripped out rushes, fifties twang and a very audible poetic anger that sees them sound like the band that would fit perfectly onto a very British 21st century festival made up of Fat White Family, Arctic Monkeys, Sleaford Mods, Slaves and Cabbage – they are very much the last piece of this new British jigsaw of bands that matter.

THE BLINDERS are a three-piece alternative group from Doncaster who are now based in Manchester.

The band attempts to be in your face at all times, smelting loud and visceral political punk rock with enigmatic, psychedelic poetry and tones.

Their diverse, unique combination of raw music creates the ‘Punkadelic’ sound which forces the trio to give everything they’ve got in their frenzied performances, leaving only blood-stained instruments behind.