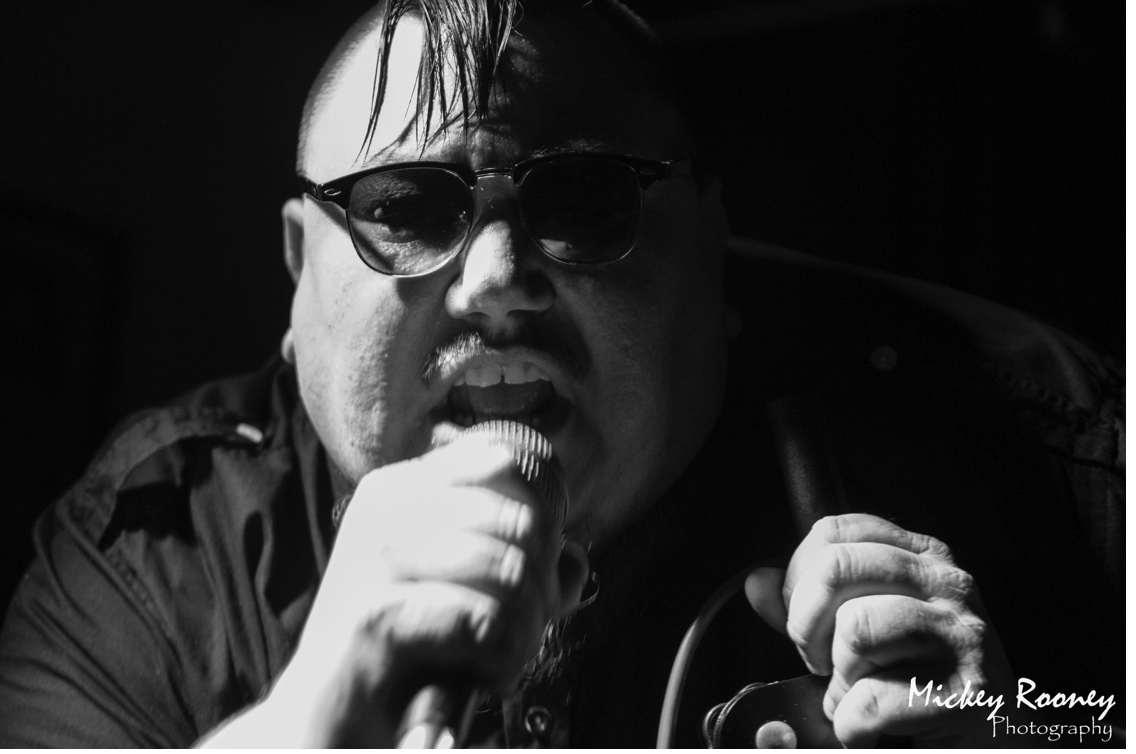 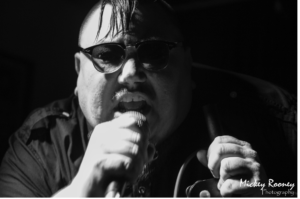 Every now and again a band comes along and you think ‘yes this is it! this is happening right now and this needs a wider audience…

Coming from Derry a city that punches well above its weight in producing excellent bands, think Undertones, Moondogs, Bam Bam and the Calling, That Petrol Emotion and Touts, The Barbiturates are now taking their own musical path, creating their own vibe and generally shaking things up a bit with a sound that is both raw and edgy.

When I first heard the track Fame I just wanted to hear it again. Listen to it here. I can even hear the Membranes in here which should please John Robb and is not a bad thing.
https://soundcloud.com/Thebarbiturates.
Live these guys don’t just play a gig they put on a show, they invite you in then they blow you away with what has been suitably described as ‘beautiful psychedelic post-rock vibes’ . The influences are there and evident, you can hear the Velvets, The Stooges, the Doors and a host of sixties psychedelia.
But don’t pigeonhole The Barbiturates, they are coming with their own message ‘Truth’ Their mantra is ‘Believe nothing, only understand’ They match the music with visuals to enhance their message.
Fronted by Geoffrey Herbert Flynn, AKA ‘Grateful Mistake’ the rest of the current line up is ‘Caveman’ on Drums, ‘Wispa’ on Bass, ‘Scatter O’ on Lead guitar and ‘The Butcher’ on Rhythm guitar. The band is ever evolving and over the past year has been playing more live shows and attracting the attention they deserve.
They are currently working on a new mini album for release in the new year but if you can’t wait for that they have given us lots of free music on Bandcamp to keep us happy until the next release. I especially recommend ‘The Holy Mountain’ mini album. You a can also follow them on facebook at:

Free ‘The Truth’, accept the message and come to them before they come looking for you.