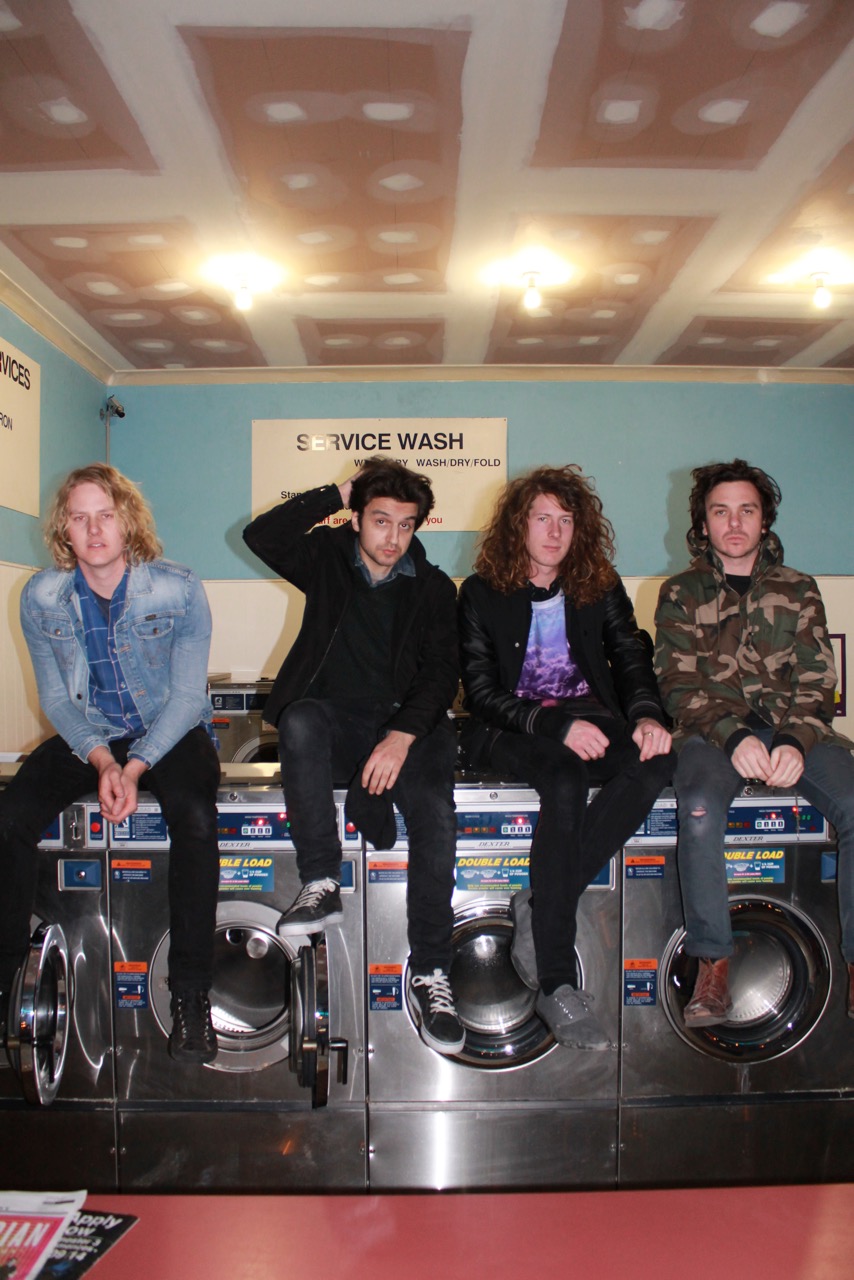 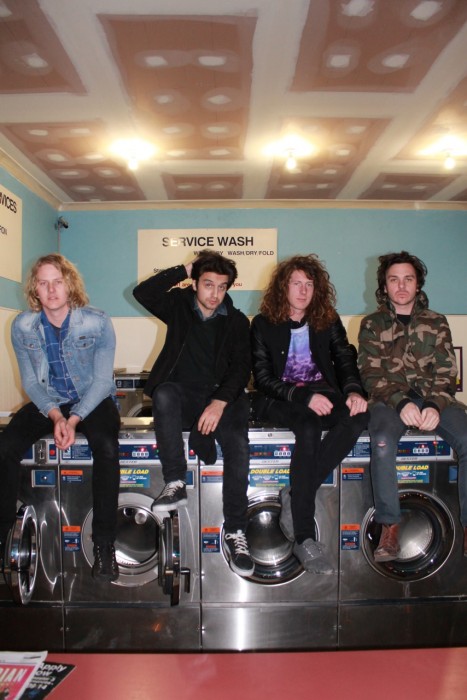 With their dark brooding sound, Teenage Mothers are kinda like the moody proto Goth moodiness with an adrenaline rush of garage band classic that we like very much round these parts.

With a swirling keyboard, pounding ums and the kind of wide eyed vocals that go back the early Ian Astbury the band has somehow managed to make its own version of this dark ooze.

Their debut album is gonna be released in the UK through 1234 Recordings. and is produced by ‘that talented hirsuite giraffe and Bad Seed’, Jim Sclavunos. The Australian band promise to be over in the UK at some point this year to play gigs.