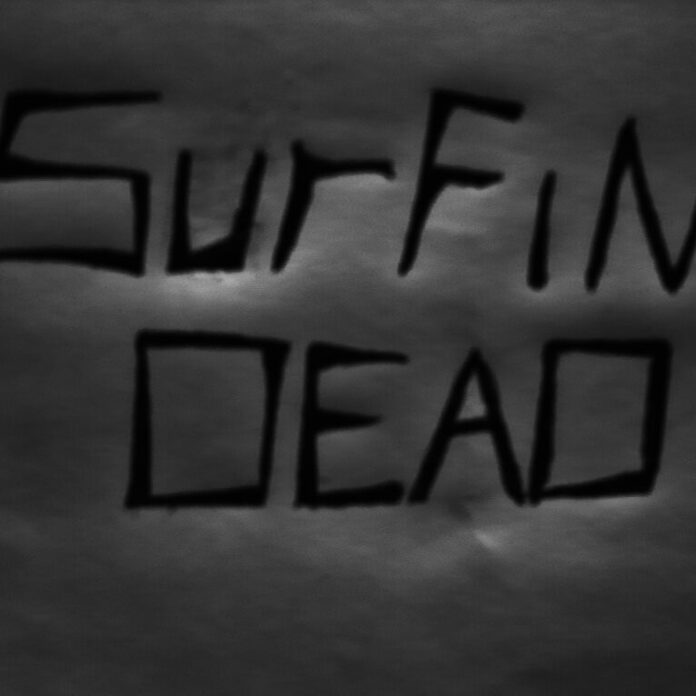 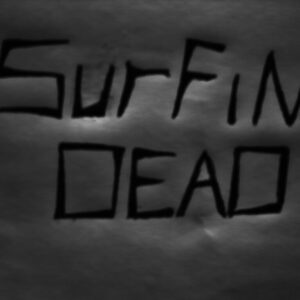 Surfin Dead have been around for a while. Old punks with a penchant for the industrial end of the genre they’ve recently comeback with a great new single, The Authentic Voice, which features the aforementioned industrial punk blended with ‘in yer face’ electronics and lyrics about Kurt Cobain. And it works a treat.

Here’s a lesson to bands trying to get the attention of a harassed overworked reviews editor. Keep it simple. I got an email from these guys the other day. Subject line was two word: Pls watch. The body of the email was four words: More info if reqd. Then there was a link. Which of course I clicked. This, new bands trying to get your music heard, is how to do it. Your first goal is to get your music heard by us. Your second is to get us to hear your music in a good frame of mind. Trawling down reams of info about your band ain’t going to achieve goal no. 2 and quite possibly won’t achieve goal one either.

Anyway, I listened, I liked and I “reqd” more info.

“I’ll get the story teller to send some info” came the reply.

Surfin Dead formed years ago because there was precious little around that they liked and thought they could have a go. Now they are back, once again seemingly having a bee in their collective bonnet.

After working as writers, collaborators and producers of various acts in the USA and Europe, the band have released a new single “The Authentic Voice”, recorded in Los Angeles, London and the English Lake District.

Authentic Voice was produced by Blimeys Children in LA with whom they are shortly to release a single, The Light.

Surfin Dead, I’ve also been told, would like to get their “tunes and rantings” to a wider audience and hope to achieve more of this with each new release.