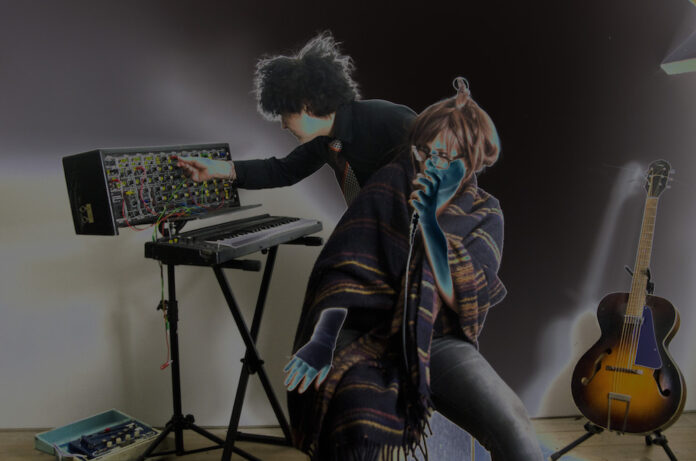 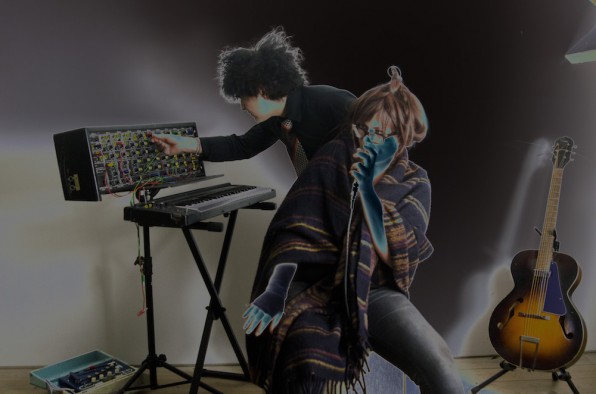 Superhand are Anglo-Swede duo Inga Carlstorm and Leck Fisher, currently residing in central Wales. Taking inspiration from “a rawer side of nature” the duo have just finished recording their debut album ‘American Teeth’ to be released on Malt Barn Recordings.

Superhand’s sound is a perfect blend of light and shade with ethereal vocals and twisted electronica making it an absorbing, uplifting, unsettling, and transcendent experience that lingers long in the mind.

‘American Teeth’ is to be released in May but just to give you a taste the band have uploaded a sampler on their Soundcloud page.

They have also uploaded a video teaser to their YouTube channel for the lead single ‘Bass And Guns’.