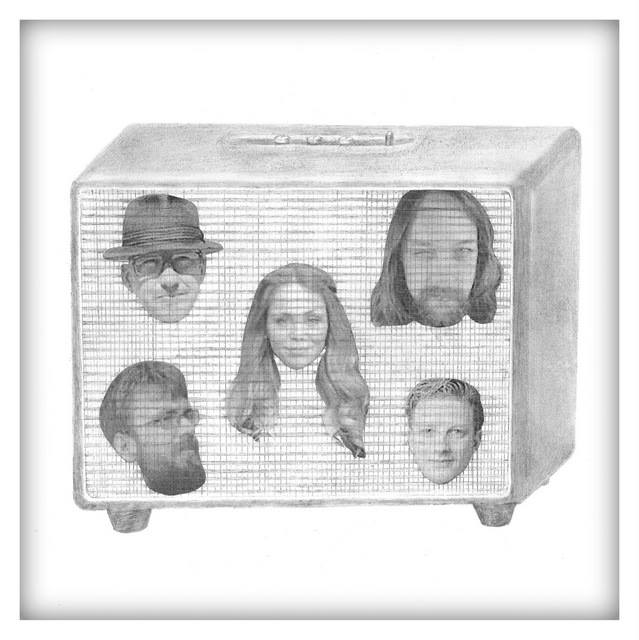 Louder Than War’s Christopher Lloyd finds an intriguing mix of melancholic indie-folk and low-key pop from Swedish band Sun & The Rain Men. They have used different recording techniques to elevate the music front-man Sanne Österberg and the other four members of the band produce to a higher level.

Hailing from Gothenburg, Sweden, Sun & The Rain Men are a five piece who create a beautiful mixture of low-key pop music infused with a somewhat melancholic ambience.

At the forefront is vocalist Sanne Österberg, who has a magnificent voice that makes the hairs on your neck stand on end, complemented by the rest of the band who create a luxurious sound by employing a variety of unorthodox recording techniques, elevating their indie-folk sound into something more adventurous.

Having just finished a rare tour of the UK, the band is heading back to Gothenburg to work on their debut album, which on the basis of their new EP could branch out into various genres that will no doubt surprise.

You can find out more about Sun & The Rain Men at their official Facebook page.