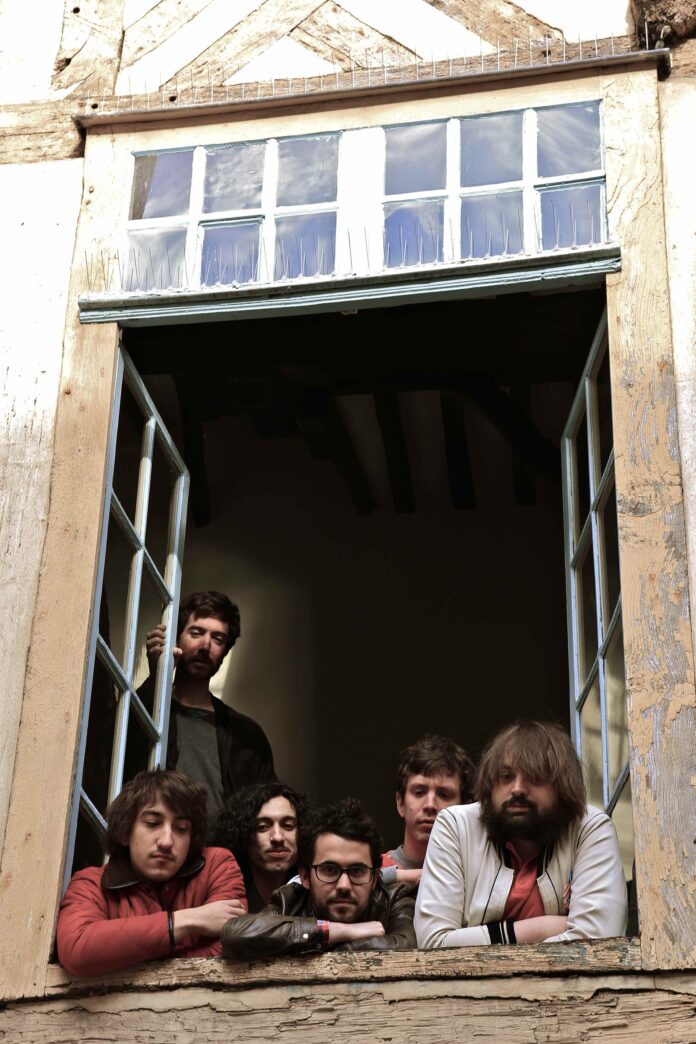 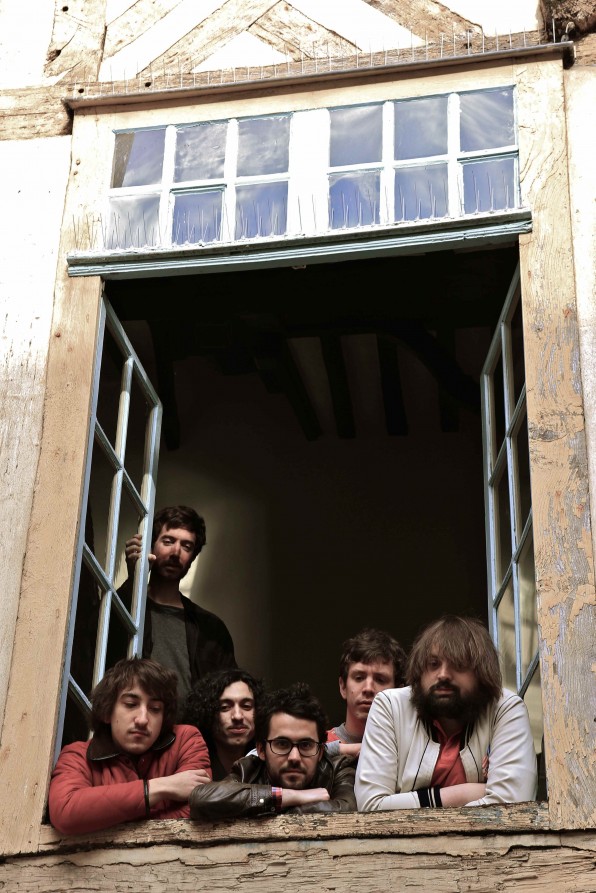 Rennes in France is a great city – full of mediavel twists and turns. It is also the capital of Brittany – the celtic corner of France where the ancient language is similar to Cornish. It’s also the home of the great Transmusicales alternative festival – a decades long alt music festival and the ATP of its day and this day as well.

This gives the area a certain disconnect which gives the music an edge and is the perfect backdrop to Sudden Death of Stars, a French psych group who Cornershop are releasing on their Ample Play label with their new album ‘All Unrevealed Parts of The Unknown’ out on March 10th.

Ample Play say, ‘the band comes from Rennes, France, which may explain why they sound like monks playing modern day Velvet Underground, Os Mutantes and Pentangle.
Formed in 2010, they were complete as a band when they happened upon the only sitarist west of Paris.’

Welcome to the unknown. ‘All Unrevealed Parts of the Unknown’ their 2nd album is out March 10th 2014.

One of their tracks, ‘The Love Substitute’ is on the Soundcloud below as an exclusive before the album comes out next Monday and the band will be on tour in the UK.