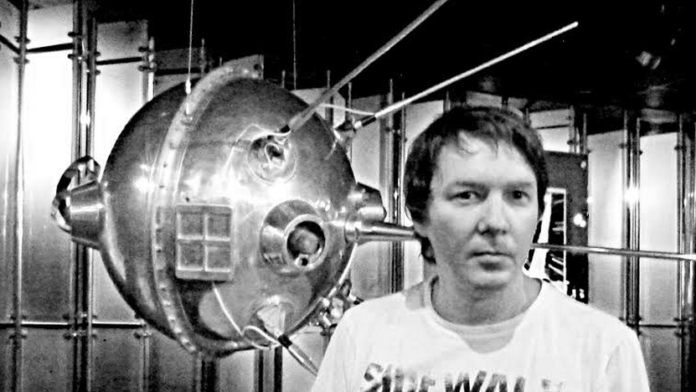 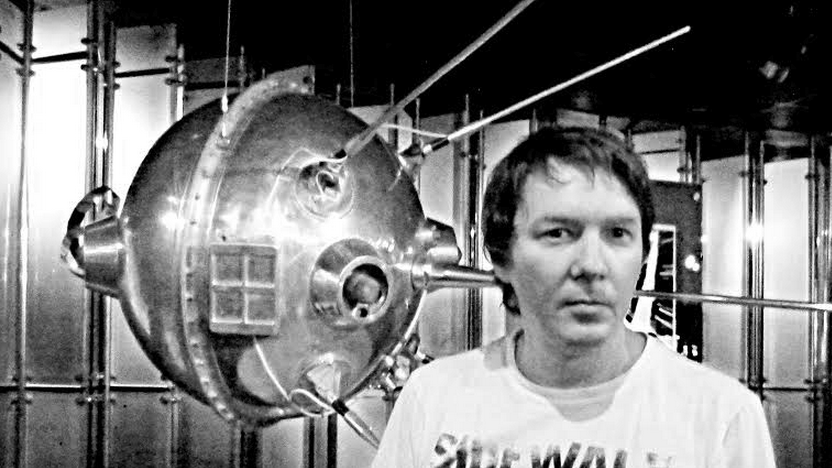 The Debut Album From Sounds of Sputnik, Featuring a Remix by Malcolm Holmes of OMD

Devotees of Lush, Wolf Alice, and My Bloody Valentine will appreciate the post-rock shoegaze of Sounds of Sputnik.  The brainchild of Roman Kalitkin, who is known as The White Crow in his home country of Ukraine, debut album ‘New Born’ is a kaleidoscope of reverb-soaked guitar, intricate drums, heavy bass and distorted guitars intertwined with ethereal vocals.
Sounds of Sputnik have worked with Canadian-Ukrainian duo Ummagma to co-write, produce, and record ‘New Born’, released on UK label Ear to Ear Records. The record is based around a shared love of melodic dream pop, post-rock and shoegaze, with each member of the team bringing their own influences to the project.

Kalitkin first met Shauna and Alexx of Ummagma in 2002, making music with them until Shauna and Alexx moved away from Russia.  After losing contact for an entire decade, the three finally reunited last year and quickly began working on new material. This project represents a heartfelt attempt to create something of beauty in the face of the hostility currently occurring between Ukraine & Russia.