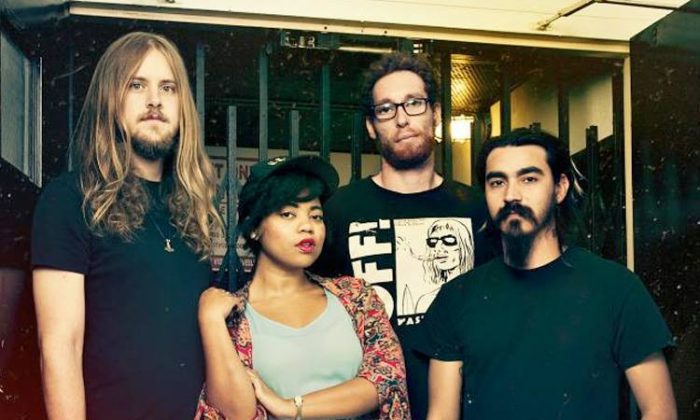 Swaggering Shreveport rockers Seratones have announced a UK tour for August, in support of their recently released album Get Gone.

The band, who are signed to indie bastion Fat Possum, have already gained a raft of plaudits for the record, which combines a soulful shtick with punky grit. Coming across as a garage version of Alabama Shakes, Seratones’ scuzzy riffwork is complimented with the rollicking vocals of AJ Haynes, not least on the soaring ‘Sun’ and the more abrasive, but no less lovely, ‘Choking On Your Spit’.

The four-piece have recently toured with veteran indie rockers The Dandy Warhols, and festival goers can sample their good vibes at Reading & Leeds, End of the Road and Brighton’s Together the People festivals.