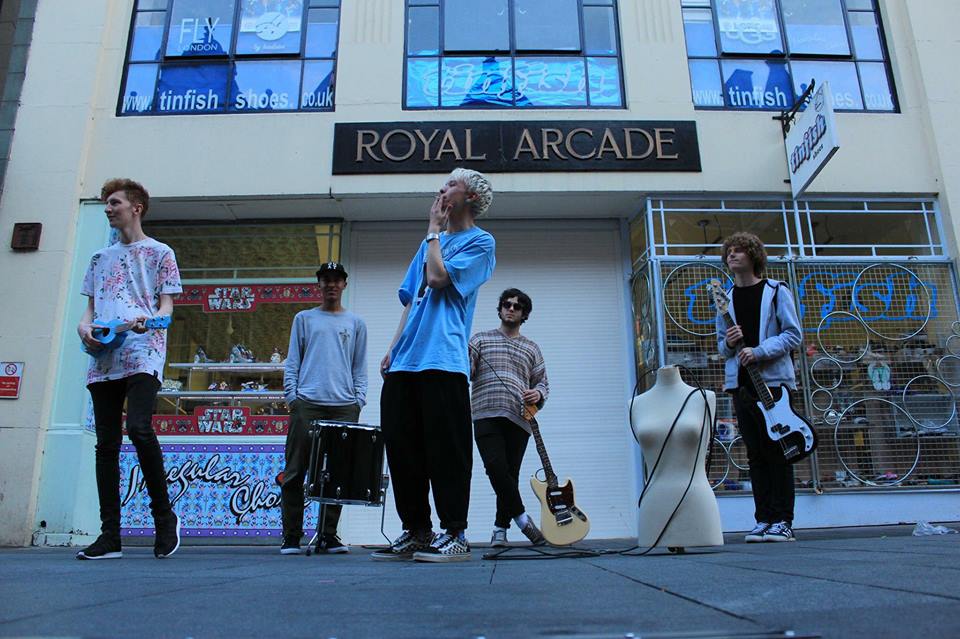 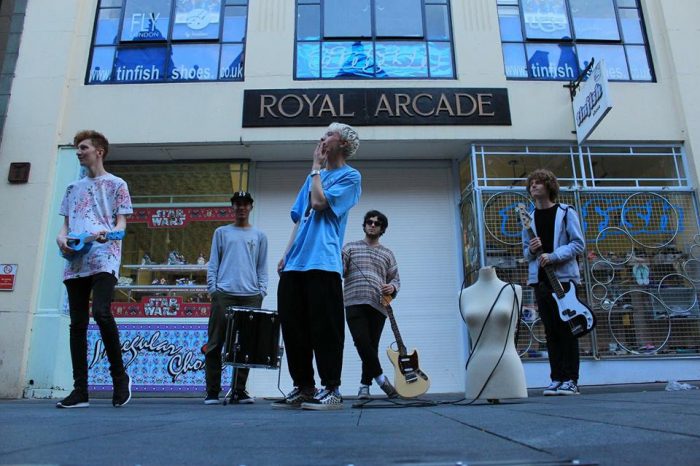 ‘Earthbound’ is fittingly spacey, built on a foundation of shimmering staccatos and surging guitar codas, all propelled at a pummelling pace by pounding snares and a honeyed, yearning lead vocal. But despite the fast pace, the song coasts merrily, the fretwork focused and clean, making it a less grizzled King Gizzard. The surfing riffs intertwine terrifically, recalling the urgent, danceable motifs of Little Comets and the skewed lo-fi pop of The Orielles.

The song then dies down for a dreamy segue a la Joy Again, built around a gently gliding bass and some intricate riffery, before it refills the gas and soars back into the ether. “I’m in heaven,” they cry. You’re not the only ones.

The video matches the song, a loving home video of the band doing what they do best, splintered and splattered with the kind of lo-fi effects Pavement would blush with envy at sometime in 1994. The band have already played a succession of acclaimed gigs across their hometown, and are stepping out for more performances across the UK. Earth is a nice planet – they’ll take it.