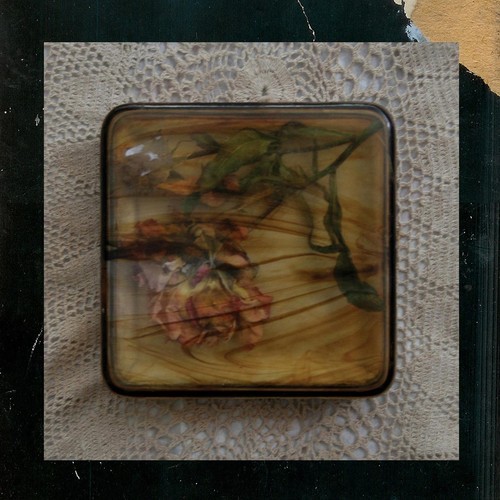 Red Kite are a six-piece alt-rock outfit from London with three guitarists, two drummers, and “equal parts hymn and squall”. They’ve just released a new EP too which you can listen too in full below while reading Harley Cassidy’s new band piece about them.

Named after a species of bird that was hunted to extinction before their re-introduction in 1989, Red Kite are, let’s say, a pretty introspective band.

Formed in London in 2011, the band merge tales of heartfelt literature in their music alongside a work ethic that has continued to bloom and flourish since their start. The six piece consists of Daniel Fischer (previously Cooper Temple Clause), Laura Heggarty, Jim Dare, Paul Glover, Jon Cornwell and Nick Willes and just last year they released debut album “Songs For Crow”, an album that spanned two years of hard work touching and reflecting upon all human emotion possible. It also worked alongside the PledgeMusic campaign, where the fans help fund the album based on sale targets, reaching 100% within just four days of its release.

Their latest release is in the shape of an EP, titled, Montreal. It has a commercial edge to it, prompting an easy listen and a glimmer of a building fanbase. The guitar patterns lie in the same path as the lazy drawl of bands like JAWS but are charged and amped up with a more urgent delivery. They sound like the kind of band who’d be played in Topshop, especially if the likes of Zane Lowe are mentioning them.

Fischer’s soft vocals work well on tracks like Tell Those Fuckers, which doesn’t necessarily sound like it should be heading a delicate alt-rock song with toned down instrumentals at every turn. But this is the beauty of Red Kite. They write and sing about very real things but blur the sharp edges with a nicely pliable brush.

Poltergeist is a more upbeat, driven track that lifts the EP nicely in the middle, jerking the listener out of a reverie. The whole EP is laid down in the direct vein of storytelling. Red Kite open up an image and tale to their listener and it works as an engaging basis for most of their work.

Check out their latest work, Montreal, via the Soundcloud embed below:

All words Harley Cassidy. More writing by Harley on Louder Than War can be found in her author’s archive.