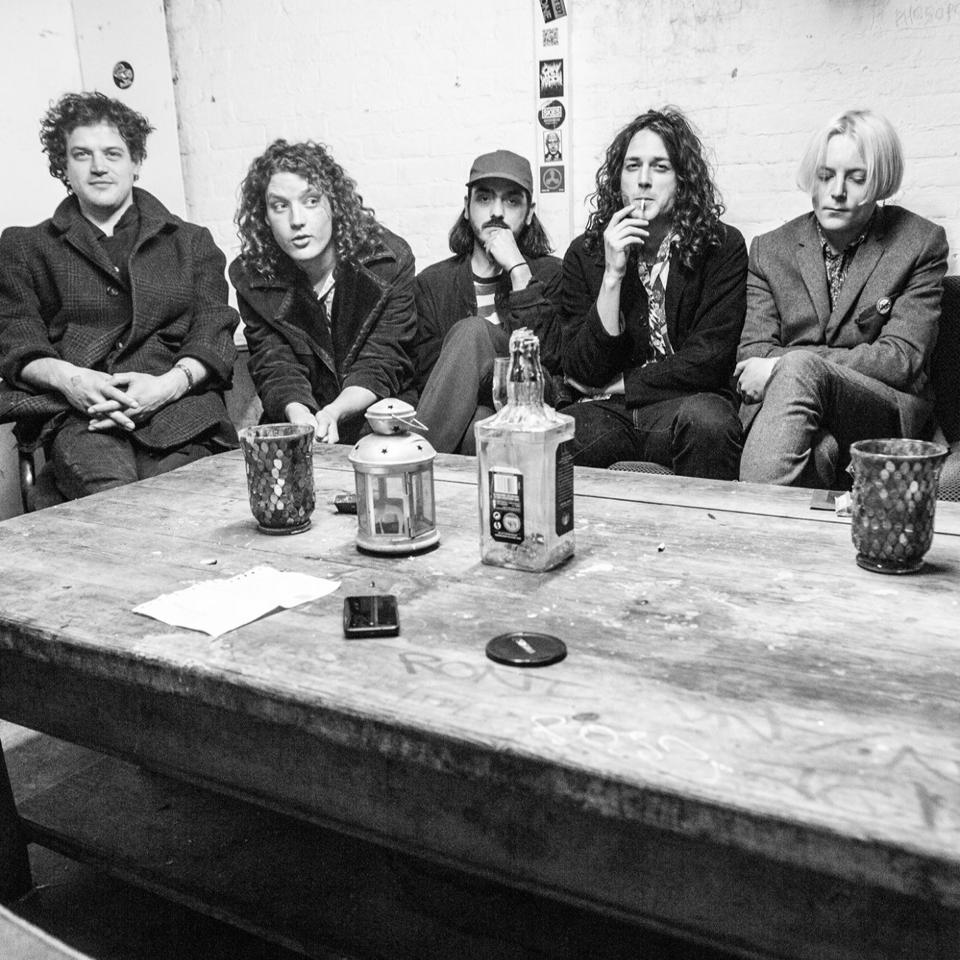 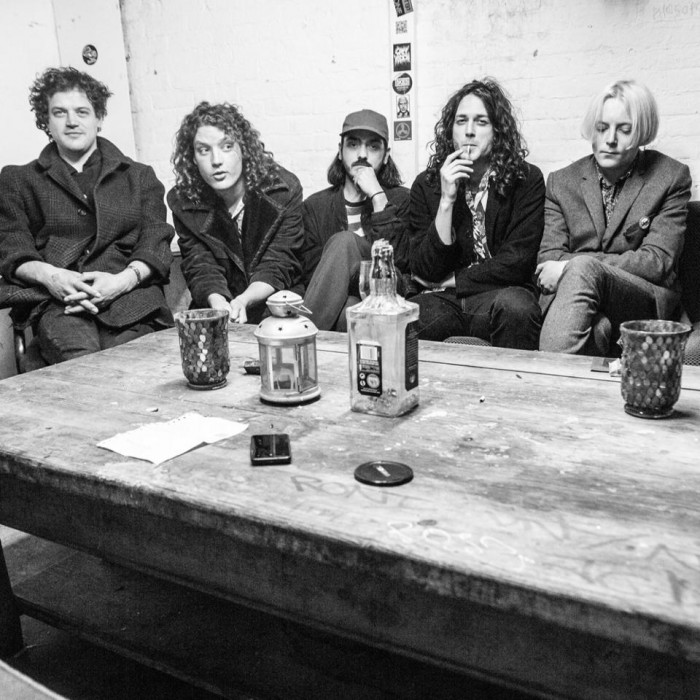 Following on from their successful PledgeMusic campaign, Louder Than War’s Roxy Gillespie introduces us to London’s Phobophobes

Following a successful Pledgemusic campaign, London band Phobophobes are set to release their single ‘No Flavour’.  Part of the current South East London music scene, Phobophobes are currently on a mini tour as part of Independent Music Week, before finishing off closer to home at The Windmill, Brixton on Friday 29 January. Band members Jamie Taylor, Chris OC, George Russell, Elliot Nash and Dan Lyons have previously released ‘Advertise Your Life’ on RIP Records, a stellar excursion into the darker side of rock featuring the beautiful keyboards, suitably sinister soaring vocals and stunning guitars and rhythms.

With their pledge page showing the band has a serious sense of humour (for some reason, no one has yet taken up the offer of a guided tour of Bognor Regis with bassist Elliot Nash in drag for 75 quid), the band are probably more light hearted than the commanding vocals might suggest. The music is psychedelic garage rock with guts. The band’s Facebook page suggests procrastination might be their strongest suit, but when they get it together the music is spectacularly good. If you wondered what happened to Dan Lyons after The Fat White Family, here he is in all his glory, doing just fine. There isn’t much Phobophobes music around yet, so if you haven’t pledged, you might be missing the start of something big. If you’re lucky enough to catch them on their mini tour, I don’t think you’ll regret it. If you live anywhere near London, get down to one of their gigs and check out the vibe.