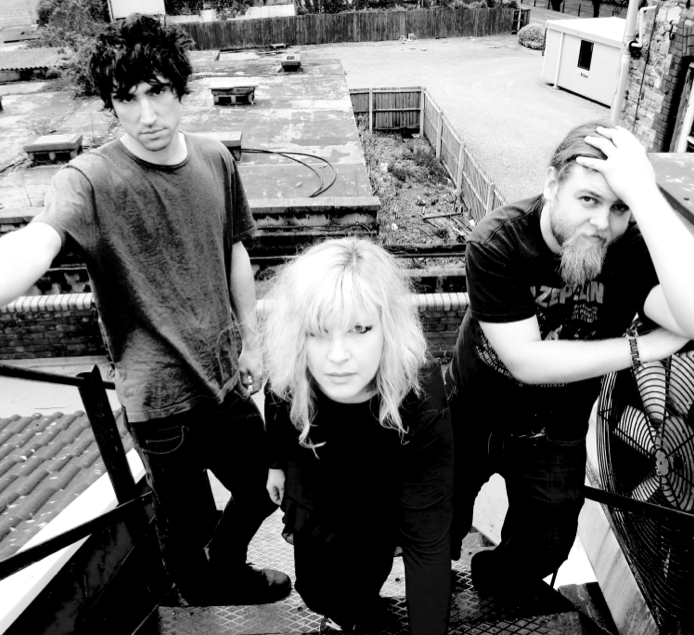 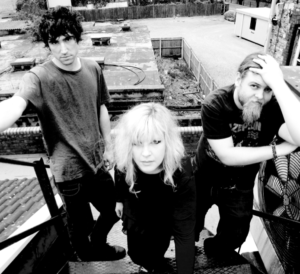 Goth / grunge rockers Nasty Little Lonely have just made public a new video of one of the tracks off their new EP, Son of the Flies, due for release in February. Check the video out below.

If you’re a fan of Louder Than War there’s a good chance you’ll like Nasty Little Lonely as they kind of sound like an amalgam of many of our favourite bands. On our “contact us” page we give bands what many of them consider the very hard task of telling us who they sound like. I know, it’s not really a very fair thing to do, but at the end of the day it can help hook one of our writers into writing about them. The band’s Nasty Little Lonely cited included many a Louder Than War favourite. We’re talking about bands such as The Wytches, The Birthday Party, Queen Adreena, Ministry and Bo Ningen.

There, bet we’ve got your attention now eh? Those of you who like The Wytches, The Birthday Party… etc anyway.

Coming atcha like a velociraptor on the warpath Nasty Little Lonely have a fierce, scuzzed up edge to their sound, one that’s guaranteed to leave you feeling like you’ve been physically assaulted after coming into contact with it. The band have been knocking around the Bristol music scene for a while now without really dropping much in the way of releases (certainly not much in the way of physical releases anyway) but have decided to become a bit more focussed in 2014 – something which should result in their achieving a lot more attention from the wider music press. We hope.

Charlie, the band’s vocalist and bass player, has actually played in a few other bands, including playing bass for Emiliana Torrini and with in Trash Palace with Brian Molko. It was he, in fact, who obviously saw something special in Charlie as he encouraged her to form her own band and front it – step forward Nasty Little Lonely!

NLL made a great fist of supporting another Louder Than War favourite, Lydia Lunch, recently and if I were forced to chose one band I thought Nasty Little Lonely would be FFO (For Fans Of – acronym ed) it’d be her brilliant band Big Sexy Noise – and def not simply because of the gender of the respective fronts persons! The whole shtick of each band is similar with their heavy guitar wig outs, pounding of drums, vocals that move from a purr to a scream in the blink of an eye and a sound that traverses genres such as those already mentioned (grunge and goth) as well as psychobilly and industrial. As Charlie, the band’s vocalist says “we all love so many different types of music, it’s hard to have cohesion … but I think we have it now”. Indeed they have, but without losing a sense of all the different sounds that go into making Nasty Little Lonely!

So with no further ado, check out the video below. Details about buying the EP can be found below the video as usual.

And so to the video:

The EP comes out on Feb 17th and will be available via NLL’s Bandcamp: nastylittlelonely.com (where you can get a free download of their last single) or on iTunes etc. Nasty Little Lonely are also on Facebook where they are a few  likes away from 1000!