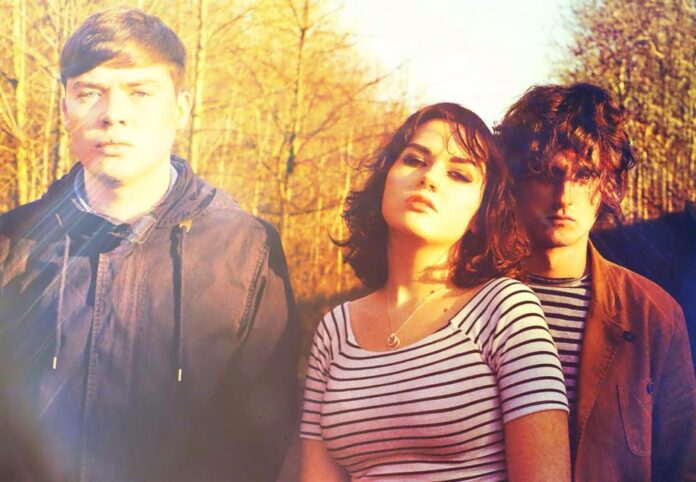 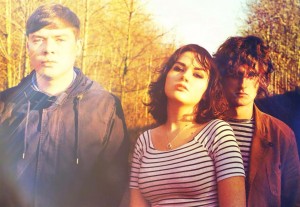 Mary Joanna facebook page
We say
Former singer with Souther Electrikk, the charismatic Mary Joanna Coogan has split off and has got her own thing going and it’s equally great. A slice of superior and atmospheric indie pop this is a truly stand out track that drips a sixties swishing sassiness with the type of classic radio pop that had almost died out. Blessed with one of those perfect crystal clear pop voices and a perfect melody this song has hot stamped all over it.
They say
Mary Joanna are a Manchester trio, made up of brother and sister; Mary Joanna Coogan (vox) and Will Coogan (bass and programming), plus Mary Joanna’s other half Stephen Evans (guitar). Imagine Goldfrapp with a touch of Cocteau’s, a little hint of Blondie and a dash of Neu! and you’re almost there. Mary Joanna formed just over a month ago and they have managed to pull in a few Manchester gigs AND record their new single “FADE (Tired Eyes)”. Mary Joanna Coogan has already headlined a variety of gigs as the front-woman of The Southern Electrikk with her partner Stephen, who has also been a number of bands himself (Twisted Wheel, The Planets, Southern and ZX+). With noisy electronic accompaniment and sweet melodic vocals, Mary Joanna are set to serenade Manchester.