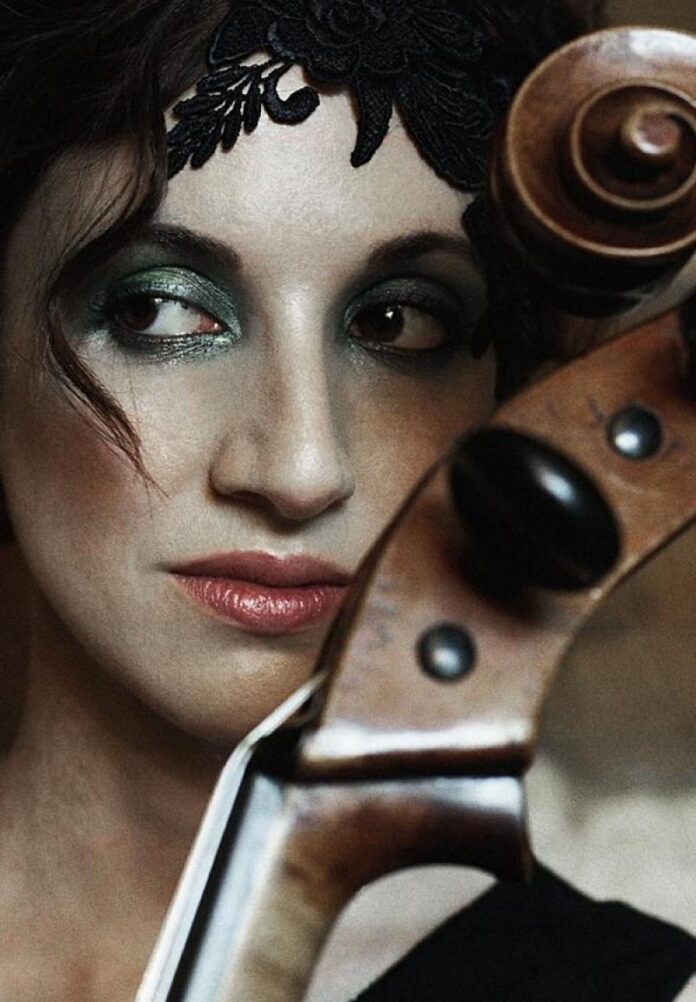 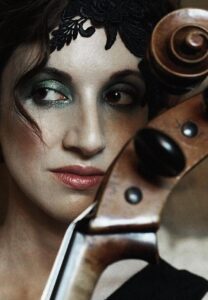 Laura Moody is a stunningly original cello player who plays the instrument not only with a melancholic grace and beauty but also with a clattering percussive feel that makes her sound utterly original – which is rare in modern music.

She can do songs of stark and soulful stripped down folk infused beauty with her stunning voice cutting through the thin air or play the cello with a an original spirit.

Dramatic and thrilling her music is emotional and dramatic and surges in directions you would not expect and makes the cello sound like a percussive instrument and a purveyor of rich and dark beauty.

‘Acrobats’ is the debut album from Laura Moody, a wildly alternative cellist, vocalist and avant-singer songwriter. Fascinated with words and songwriting as well as sounds, noises and textures, Laura draws on the infinite possibilities available from her solo cello and voice. From a multitude of influences, Laura creates emotive songs that inhabit a unique space between the avant-garde, classical music, pop and singer-songwriter tradition.