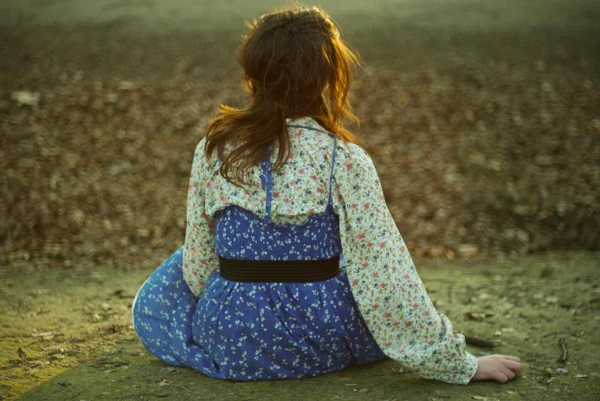 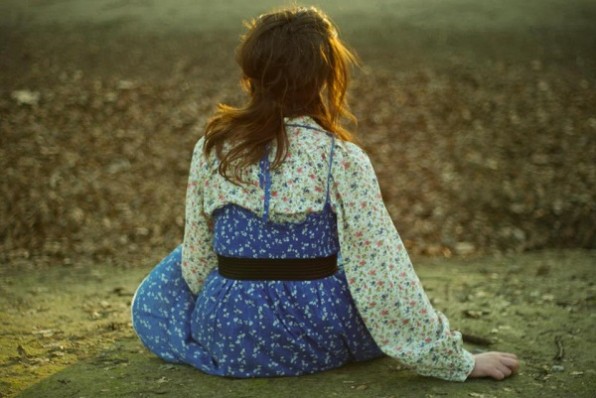 Louder Than War’s Paul Scott-Bates introduces you to Johanna Glaza, an artist he describes as “the nearest [musical] resemblance to Kate Bush.

It’s always inevitable that when a new female artist begins to break through she is compared to Kate Bush. It’s an undoubted honour but surely there are more female artists around that could be associated to? Johanna Glaza maybe does come nearest to the resemblance on occasion, but in the main she’s one of those true originals.

The mould was broken when Johanna started recording. Often angelic, sometimes gravelly, she displays a maturity way beyond her obvious young years and writes songs as though she has been composing them for decades.

There’s an air of the unknown about her too. Google her name and you’ll found the odd interview, even her website is minimalist to say the least and the mystery can only add to the intrigue of her music. To add further magic, her first EP Silence Is King from last year came lovingly packaging in a geometric folding of heavy gauge polypropylene, and the Letter To New York EP released earlier this year was wrapped in lace fabric with a rolled paper scroll attached to delicately keep the enigma burning.

Her voice is nothing short of beautiful at times. EP openers Shall I Be A Saint and Letter To New York maybe hold the nearest affinity to Ms Bush and in the same way, her voice enthrals and captivates not only the listener but also to the 6 year old child that I found slowly edging toward me to eavesdrop from a closer vantage point.

Make no mistake, Johanna is a huge star in the making. Her ability to craft simple, bare tunes and yet make them seem packed with atmosphere is to be marvelled at, and her vocal range is nothing short of staggering. Maybe also having echoes of the incredible Phildel, she provides an almost ambient baroque folk which is special, very special.

With a new single, Paper Widow newly released prepare yourself to hear (and hear) much more of Johanna. Talents like this do not come along very often.