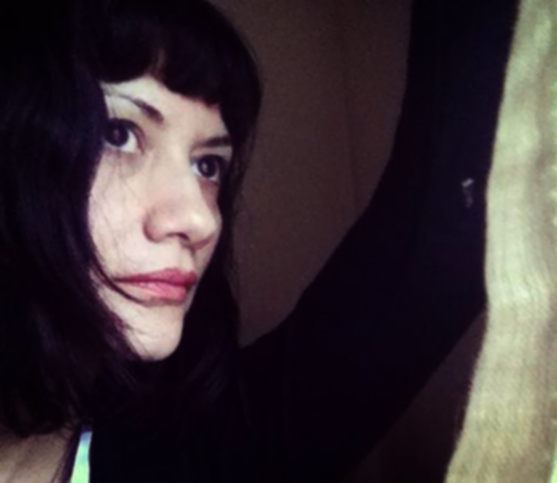 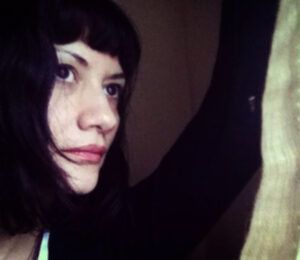 Something my time at Louder Than War has taught me, and this is a lesson to all budding artists out there, is that you should never just sit back and let label / press bods do all the work trying to get your music heard by a wider audience – nothing screams of self belief like doing the spade word yourselves, and I know for a fact that I take more notice when artists themselves get in touch with me rather than press people.

So, when Jaq Gallier got in touch wanting to know why, out of all the artists on Alan McGees latest label, she was the only one who we hadn’t covered in any way, we set about promising to rectify that.

“I don’t sound like Oasis, I don’t want to be Primal Scream…”

… she said, without realising that for some of us at Louder Than War that’s actually a positive!

So, as it’s been a long time since we last advised you to “get on” an artist on Alan McGees ‘not particularly nascent anymore’ label 359 Music (it was over a year ago we first screamed at you “ALAN McGEE LAUNCHES NEW RECORD LABEL 359 MUSIC” at you after all) we’re here to tell you to “get on”, Jaq Gallier whose ethereal and spacious sounds caused Mr McGee to comment:

“Jaq has the voice of an angel, a one-off talent.”

Jaq’s first single, Higher Love, came out earlier in the year. It’s a beautiful, spaced out, delicate, graceful number soaked in elements of noir which, as is always the case with music, is best understood by listening to it… 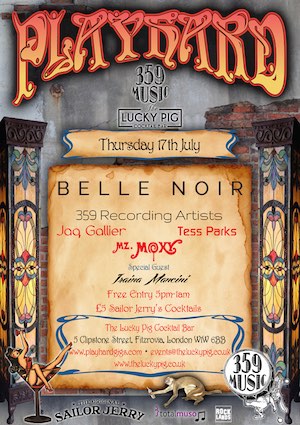 Jaq’s been getting a lot of support from her local BBC Introducing show, understandably – another shining example of why these programs are so worthwhile – and with Nottingham recently being in the news for being chosen to be home to the first Rough Trade UK satellite shop the future for that city’s musicians can only be bright.

Jaq’s next single, Lake, is due out on 18th August and the video for it can be found below. As her first single received a shedload of radio airplay it’s expected that you’ll be hearing a lot of her in the coming months. The new single is a more rounded song than her debut single, perhaps a bit warmer too, but it’s no less beautiful and is, we feel, perfectly judged. There’s also an album being crafted as we speak, “and before long it’s delicate mysteries will unfold in our ears” says Jaq.

Jaq has a gig coming up in London next week. It’s a showcase gig for 359 Music artists and she’ll be joined by Tess Parks, and Mz Moxy as well as “special guest” Iraina Mancini. The show is at:

…and IT”S FREE, so if you’re London based we encourage you to go along! Music starts at 7 we’re told, so get there early.

Jaq can be found on Facebook and she tweets as @JaqGallier. More of her music can be heard on her Soundcloud.