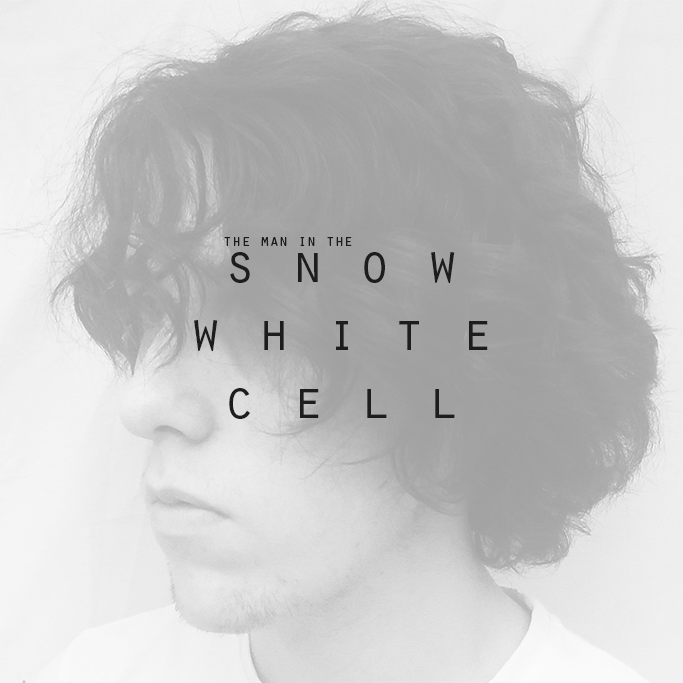 James Silas is an Experimental Folk musician. Influenced by musicians such as; Paul Simon, Peter Gabriel, Genesis and Ben Caplan, his ‘the man in the Snow White Cell’ EP is a stark and highly personal slice of new folk that has a certain claustrophobic feel to it.

That’s not surprising because in great twist he took his art to an extreme by locking himself in a box for 48 hours to write and record the songs. the sleep deprivation and the alien enviroment have added to the beauty of the music.

Silas locked himself in a plain white box for 48 hours to see how it would affect his creativity. The box was constructed from a wooden frame and quilts with a material inner layer. This was to limit sound from outside and visual stimulus inside. James took only an acoustic guitar and a pen into the cell and wrote ideas on the walls. Lights were left on for the duration of the experiment to make it hard to define day and night furthering the disorientation. He slept when he felt he needed to and experienced hallucinations due to lack of stimulus. James has a neurological disorder called Sensory Integration Disorder this means he sees static items moving and lights and colours affect his senses dramatically.

The Idea was taken from a torture method used by the CIA in the Vietnamese war. Nguyen Tai, a high ranking member of the South Vietnamese forces was taken to a plain room without stimulus and was held there for 3 years. He wrote music in his head to keep his sanity. James decided that he would see how the same method affected him in a shorter period of time but with an instrument to stimulate creativity.

The product of this was 5 songs written entirely inside the cell. Produced and layered in the following 4 days onsite. The songs are based around the concept of a protagonist, Edwin Clarke, in the 1800’s who drowns a woman in a river. The album follows his spiral downwards and his questions of morality. The music is predominantly folk but has many experimental and alternative aspects.