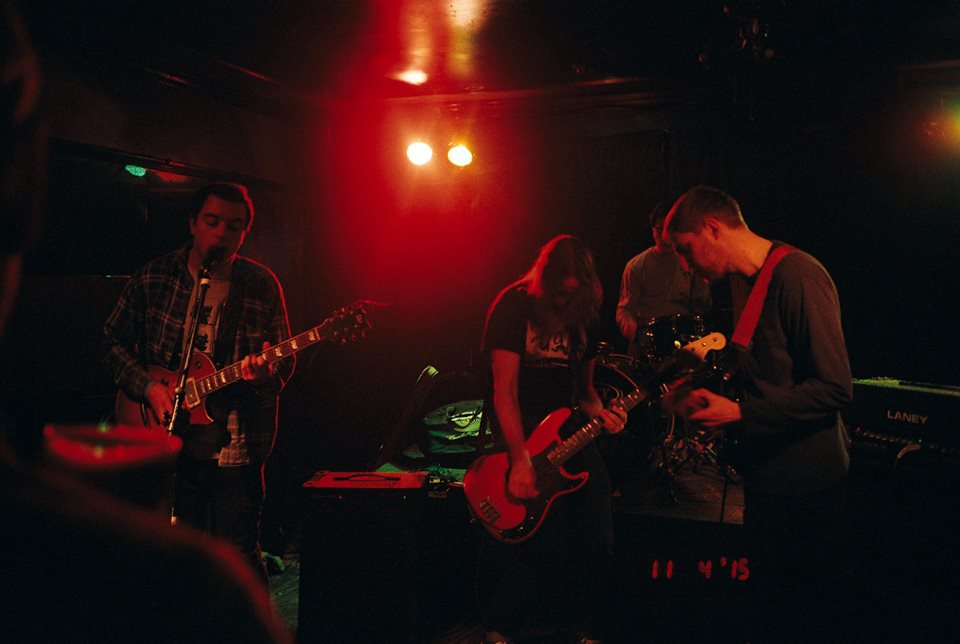 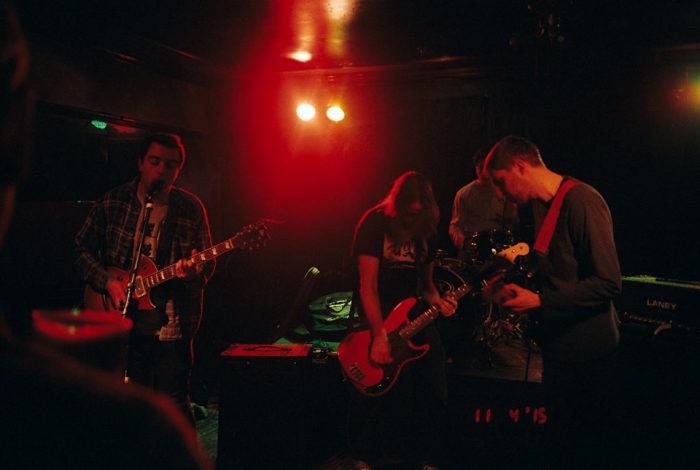 Before emo became the epithet for straightened fringes and punctured transatlanticism, it was a spiky, irascible ethos that contained bludgeoning riffs and volatile validity. For Birmingham roustabouts Jaded, they carry this burden all too well, and on their new EP, Under Autumn Shade, they show the kids how to do it fine.

The four-piece waste no time letting up – opening song ‘Hollow’ begins with a typically melancholic riff before erupting into an explosion of jangly guitar shards and the yearning sigh of “I saw the change in you” over propulsive drumwork. Over one minute and 55 seconds, the band explore the downward spiral of love as they decree “I’ll still keep you with me.” It then bleeds into the more arms-aloft sequel, ‘Nettles’, which packs a sting as enjoyably irritating and yearning as those pesky pond-dwellers. “I still feel the sting,” they lament over Xcerts-indebted blasts of bittersweet scuzz.

‘Valerian’ glides along on a slinky, wistful guitar riff before a dark, Brand New-style chorus shatters the calm, as they implore us to “take the pain away.” If the mood is a little downbeat, alas it doesn’t let up – throughout Under Autumn Shade, Jaded live up to their band name – this is a record for black fingernails, for the crush of adolescent longing and the unrelenting, unforgiving passage of time. They may have a hard time growing up and having a good time, but one band’s pain is another listener’s pleasure, and as the Sunny Day-style snares of ‘September’, bathed in twisting lacerations of guitar, close the EP, you realise the emo movement is alive and well. Somewhere Jonah Matranga is smiling.

Under Autumn Shade is out now and available to listen to at the band’s Bandcamp.