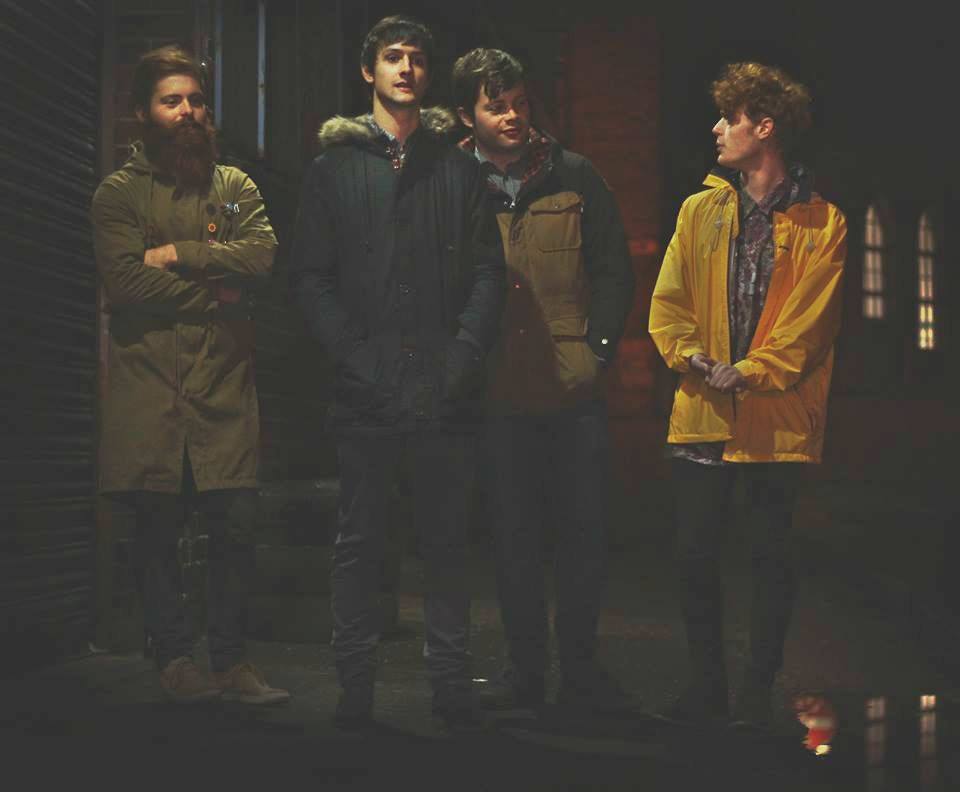 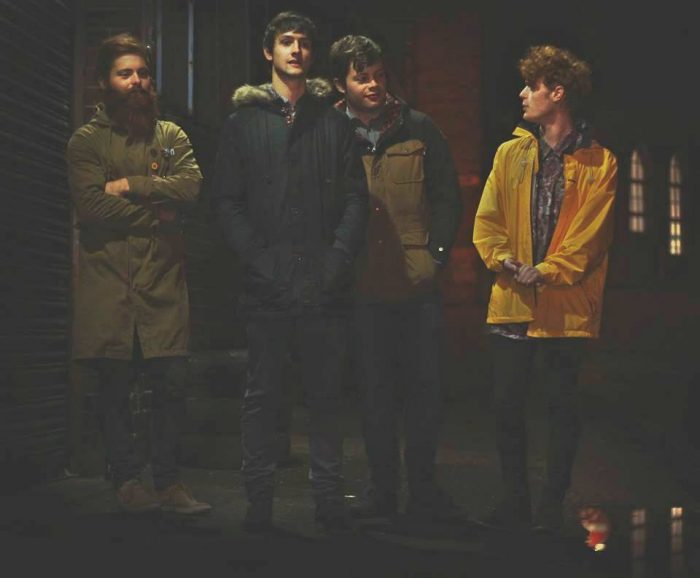 Birmingham rock band HANKKS have released their debut EP, Wilson, which is now available to buy on iTunes and stream on Spotify.

It is, perhaps, already pretty clear from the band name and EP title where the four-piece find their muse. However, you’ll be pleased to know that their five-track collection is much more The Green Mile than Bonfire of the Vanities. Sampling the groove-orientated rhythms of The Stone Roses with the acerbic articulations of FIDLAR, Wilson demonstrates why HANKKS have already breached Birmingham and achieved airplay in many other cultural hubs.

The EP’s best track is the opener, ‘Love Shy’, which could soundtrack a night out, right from the early evening optimism to the gin-addled despair of chucking-out time. Beginning with a scrappy, cruising guitar riff that recalls St. Jude-era Courteeners, the pugnacious yelps soon give way to a more contemplative chorus that is bathed in as much distortion as it is regret. In the anthem stakes, it’s certainly impressive, and anyone who has trouble allowing last night’s antics to permeate their bleary-eyed brain will find solace in such a soaring sojourn.

Continuing the night-out theme, ‘Stepping Stone’ begins with the kind of funk-infused bass throb that could have been a Madchester offcut. Blending the groovier side of The Stone Roses (think ‘Fools Gold’) with the Britpop brattishness of Black Grape, its wah-wah inflections give way to a thumping, bluesy chorus.

While bands of this genre can come horribly unstuck when it comes to the grand ballad (think of anyone from All the Young to Viva Brother for evidence), HANKKS do a fine job of keeping ‘What’s Going On In Your Head?’ on the right side of saccharine.

They may wear their influences on their sleeves, but, to pun another Tom title, at the moments HANKKS are truly in A League Of Their Own.