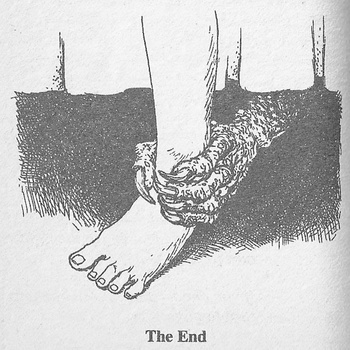 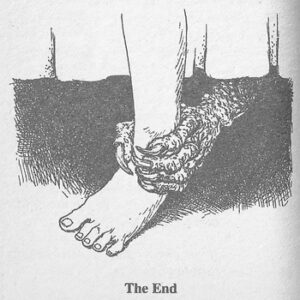 Nottingham’s Guilty Parents make a mighty fine racket, one that’s a union of such genres as art rock, punk and garage. On first listen they reminded us of bands like Eagulls, Fucked Up, Iceage and Fat White Family and no, you can’t say fairer than that. So we got in touch with our man “on the ground” in Nottingham and asked him to do a quick new artist of the day piece for us.

Clearly, there’s music aplenty to soundtrack almost every occasion and every emotion. Sometimes music dictates the feelings you experience, but more often than not, there’s an active search that takes place, flicking through your vinyl/cd/digital music player to find the tune/s that best fits the mood and setting. Feeling lovelorn and dejected? Perhaps a bit of Morrissey at his most melancholic might be the way to go. Got a new girlfriend/boyfriend and won a fiver on a lottery scratch card? That’ll be the first Stone Roses LP you want then.

But what if you’ve got your head stuck in railings after slipping on fresh dog shit, just after being told you’ve been made redundant – whilst all around you, feral urchins point and stare – guffawing at your misfortune and discomfort? There’s musical accompaniment for that too, courtesy of Nottingham’s post punk-metal noise oiks, Guilty Parents.

As a ferociously entertaining staple of Nottingham’s live music scene, Guilty Parents have played with breakout bands such as Leeds’s Eagulls and Notts own Sleaford Mods, but have so far at least, remained musical bridesmaids, with greater widespread success just out of arms reach. This is a massive  shame, because over the course of several EPs and albums from 2010 onwards, the band have shown themselves to be masters of the musical space between the grunting, low bass frequencies of Motörhead, the hard-core intensity of Black Flag and the melodic majesty of Sonic Youth.

Nowhere has this smorgasbord of punk/metal influences been showcased quite as effectively, as on the band’s 2014 LP, The Black Ooze. With nine tracks that grab the listener, placing them in a vice-like wrestler’s headlock, whilst simultaneously dishing out cheeky rabbit punches, The Black Ooze creates a sense of amphetaminised dread that perfectly captures the anger, uncertainty and darkness of the times. Whilst songs like Petrol/fire/you and 4th may feel like guttural, animalistic responses to the uncaring cuntyness of the government and indeed, perhaps life in general, there’s just enough light within the shade of Guilty Parents song writing to suggest that perhaps not all is lost, and that maybe, existence isn’t a complete crusty wanksock of despair after all.

Guilty Parents then. Perhaps not music to listen to on a first date, but a band well worthy of your time when those angry-as-buggery-dog-shit-misfortune-days strike.

All words by Stephen Murphy. This is Stephen’s frst post for Louder Than War. He also tweets as @NHSmonkeyboy.