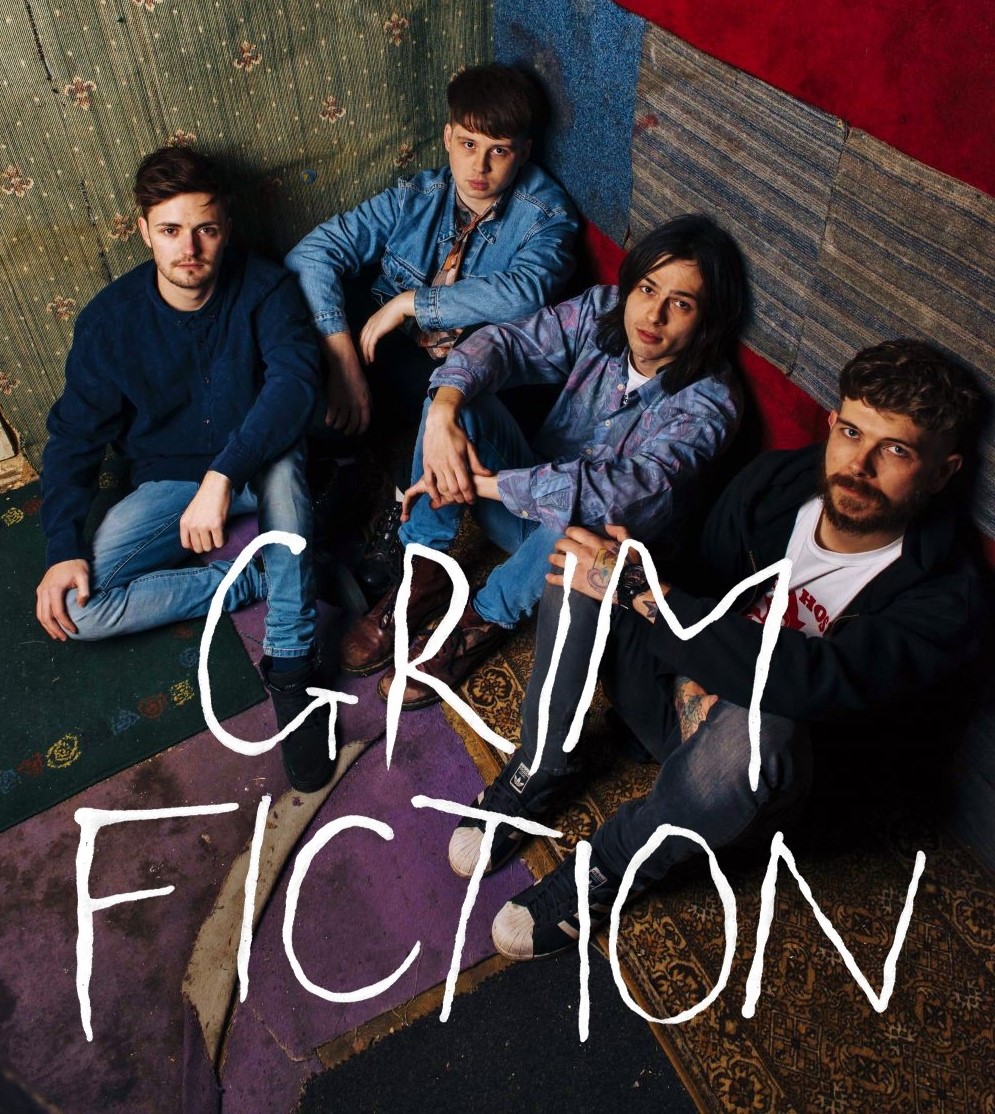 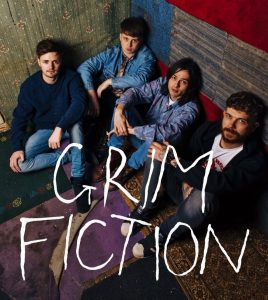 Shropshire rockers Grim Fiction have unveiled their debut single, Dream Sequence, a suitably swirling slice of psychedelica that, like the best dreams, takes the listener through a raft of searing highs and awkward lows. By the time you wake up, you won’t have slept on the wrong side of the bed.

If Grim Fiction look a little familiar to you, then that’s because they previously plied their trade in Midlands noise rockers Hyena, achieving some admirable support slots and a reputation for being one of live music’s more ferocious rockers. Switching to Grim Fiction, though, shows that while the laughing may be over, they have lost none of their potency – Dream Sequence begins with a subtle, strutting drum pattern and vocalist Jacob Ball’s ethereal, misty vocals over a wonderfully sloppy guitar motif. Just when you settle in for something nice and relaxing, however, Ball’s vocals erupt into a gravelly growl, as the guitars rage and the drums pound. All of a sudden, we’ve entered nightmare territory, but on the evidence of this, dreams don’t always have to be sweet.

Grim Fiction will showcase Dream Sequence at their upcoming gig with The Vyrll Society, taking place at Birmingham’s Sunflower Lounge on 25 March. Tickets and more info and can be found here. The track is set for official release on 5 May through Acid Glass Records.

All words by Sam Lambert. You can find more from Sam in his author profile on LTW here.