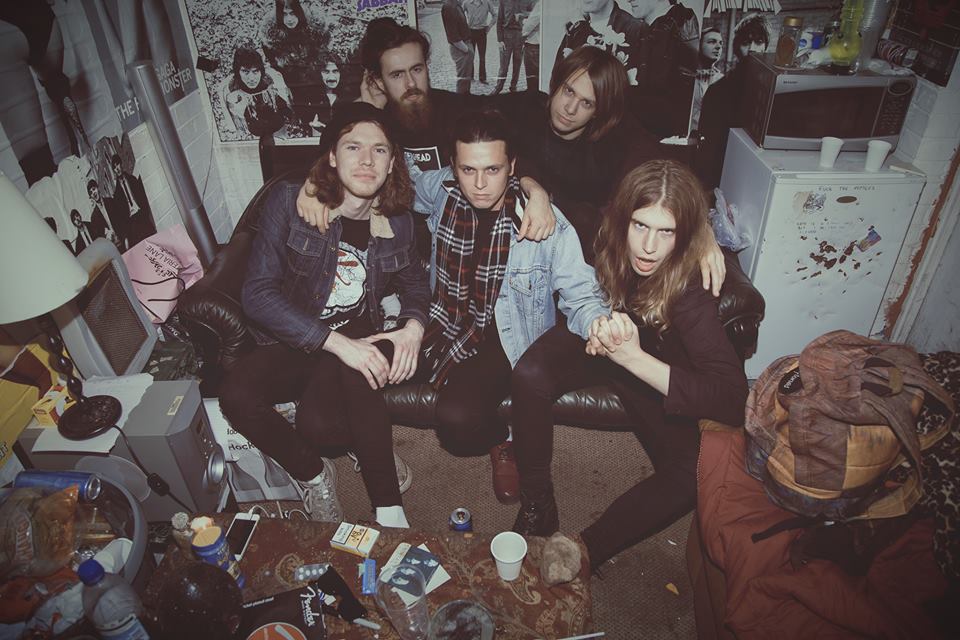 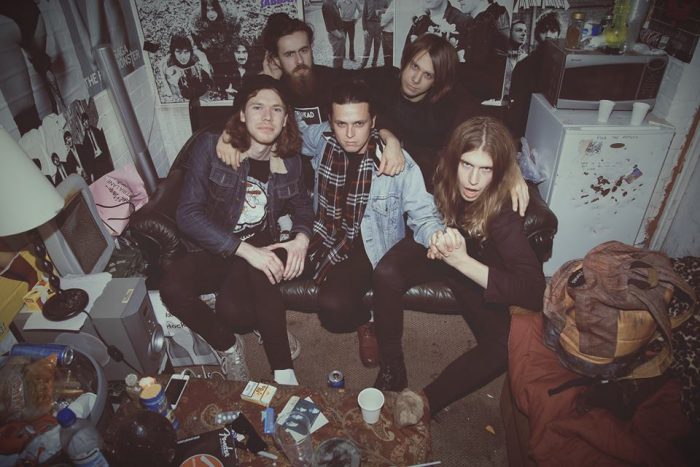 Birmingham-based five-piece Gleam are continuing to court more than just the Second City, after a slew of gigs across the UK.

The band boast two of Birmingham’s most prominent people in the shape of Tommy Greaves, who, away from his pedalboard plies his trade with Birmingham Promoters. Greaves is also a co-founder of Digbeth club night Club L’Amour, along with his fellow Gleam cohort, Kez Handley. But away from the behind-the-scenes activities, they have a band to pursue, and they could choose a far worse outfit than Gleam.

Their recent headline slot at the alternative Canaan that is SUKI10C was packed to the rafters, showcasing a band vastly on the rise. Educated in everything from early ’90s US alternative right through to the ‘original’ B-Town movement of 2011/12, Gleam inject a welcome sense of melodic introspection, particularly in the chugging, doubt-riddled anthem that is Believe, which showcases its emotions with fiery fuzz and some soaring vocal work.

Fake has a laconic, distorted intro recalling a more buzzed-out Blur, before evolving into something more dextrous and bittersweet. Every song Gleam produces rides along on a coiled spring, picking up different styles and threads before exploding into gorgeous codas.

The group’s clout has been credited further with some impressive support slots, twitching the curtains for indie darlings such as Black Honey, The Pains of Being Pure At Heart and The Magic Gang. With more gigs and songs lined up for the future, you can expect Gleams to keep coming true.

All words by Sam Lambeth. You can find more from Sam in his author archive.