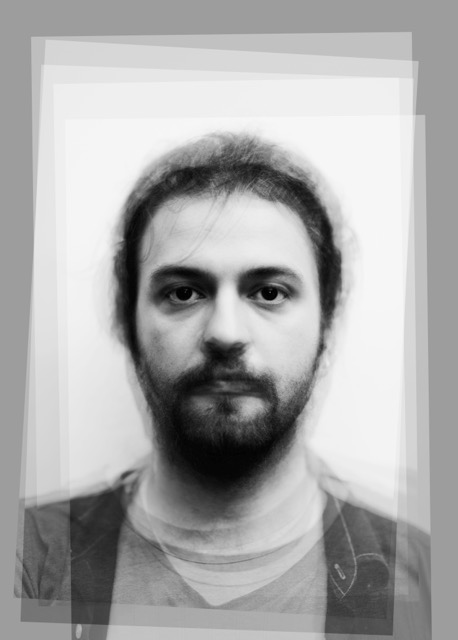 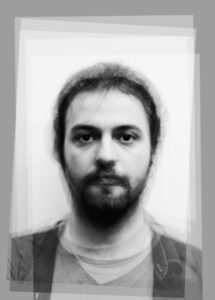 We have been to Istanbul several times in the past few years and it is safe to say that it’s one of the great European cities. A city that you can fall in love with. So we are sorry to her of the turmoil in the the rest of the country.

On a brighter note the music scene in the city is as strong as ever with a diverse selection of bands including the neo classical, atmospheric guitar beauty of Gevende.

Gevende is a distinguished music band from the recently evolving music scene of Turkey, also grabbing the attention of music lovers and professionals abroad.

On stage Gevende makes a music which has no boundaries. It is hard to insert such a musical approach into a musical genre but ‘folk rock’ or ‘psychedelic folk’ would be convenient to define their music.

Gevende’s musical taste consists of collected pieces from every place they go, every music they listen, every culture they touched and make a fusion which can be loved by the people of all lands. In September 2006 they hit the road for a musical journey which influenced their music and affected their lives forever. They took a route through Iran, Pakistan, India, to Nepal where they shared their music with local artists and experienced a musical interaction with those lands which was a lifetime experience for sure.

In their songs Gevende uses a language which belongs to nowhere. It is an imaginary mixture or phonetic imitation of the world languages so that everyone could find a word or a sound of his/her own. ‘The spontaneous tongue of world’ we call..

Since their formation in 2000, the band has performed at several prestigious festivals around the world, has been awarded for their works many times. The interest to their music is growing rapidly. Followed by international musicians, Gevende has projects with acclaimed bass clarinet player Tobias Klein and French guitar player Damien Cluzel. In 2008, the band has started another project with Paris based “soundpainting” band called Balbazar, on the improvisation of large number of musicians on stage.