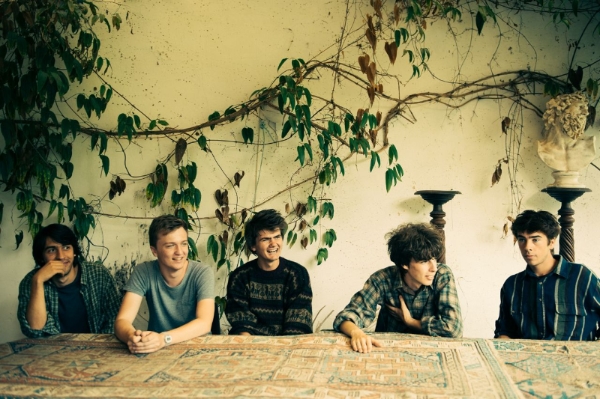 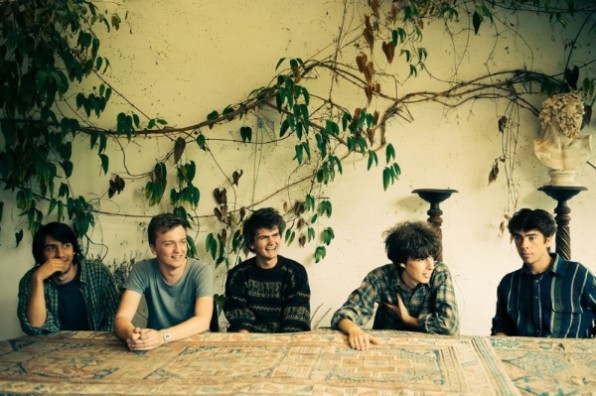 Slacker pop from Cambridge five-piece Forest – a band with more than a hint of the Dinosaur Jr, Weezer and Ride about them.

Like the above mentioned bands, Dinosaur Jr, Weezer and Ride, Forest’s sound involves ridiculously melodic tunes saturated in layers of guitar noise and simple, repetitive chords strummed within an inch of their lives. It also, of course, has a general air of the lackadaisical.

Bearing similarities to grunge, shoegaze and slacker pop, Forest appear be a band who’ve obviously studied their lineage carefully. This is doubly apparent if one charts the course of the band’s sound over the last 10 months via their EPs. There’s a marked progression through which you can see a band honing their craft, trying to decide exactly in which musical direction they want to go and to find out with what they feel most comfortable with. We’re expecting that once they’ve decided that they’re going to move on to claim a specific niche of their own, but till they do that we’re going to still really enjoy the cleverly constructed music they’re making.

Despite only releasing their first EP less than a year ago Forest are on the crest of something big it would seem – and if “buzz” is anything to go by. Indeed, it’ll be a real surprise if their next release, ‘Wisdom Tusk’ EP, due out on March 24th via Indelabel, doesn’t really break them. It shows a maturity to their sound which, although still paying a debt to their forebears, also has a confidence to it – perhaps one borne from their having been so heavily blogged about over the last ten or so months!

The video below is the lead track off their new EP. It’s their debut promo video and, to quote from the press release, it:

“…centres on the intense vulnerability, general frustration and hopelessness when reaching the crossroads between teen life and adulthood. There’s only so much we can take in before we give up on trying to work out what life really means, and in singer/guitarist Henry Barraclough’s ‘case’, the classic breakdown in this soaring guitar-fueled track is his way of saying ‘Fuck It.’”

EP track list and pre-order info below the video: