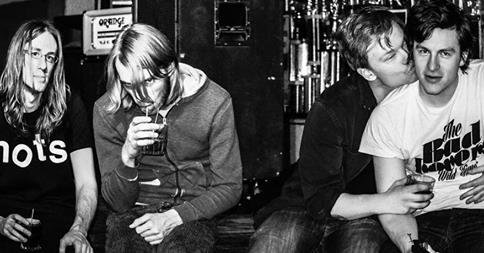 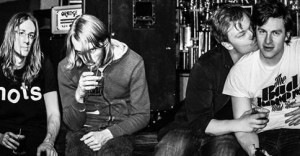 I’ve been to Madison Wisconsin, I remember a nice town with a lake in Wisconsin that had small but cool music scene and a great venue but that was a long time ago. We were tipped off about Fire Retarded by LTW NY editor Carrie Quartly and are celebrating their spuzz.

Fire Retarded hail from the town and reminded me of some great gigs I played there with the Membranes there back in the eighties.

The band play classic stripped down raw garage punk with a real fire that has elements of Jay Reatard to it’s raucous rush. Currently touring the USA the band are a reminder of the vital thrill of the primal electricity of garage gunk and a stinking middle salute to the watered down versions of the form. Their debut album is 11 tracks sounding like they were recorded down one mic – yup, that good and was released recently on Big Neck Records.

Started in the summer of 2012, featuring members of Giant People, The New Years Gang and The Hussy. Fire Retarded plays loud garage-punk.