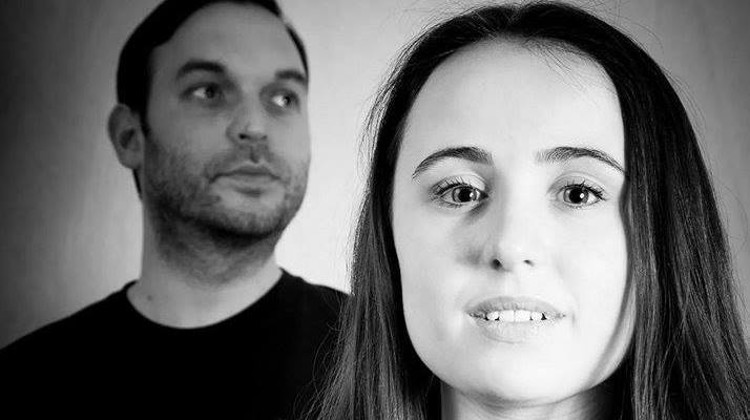 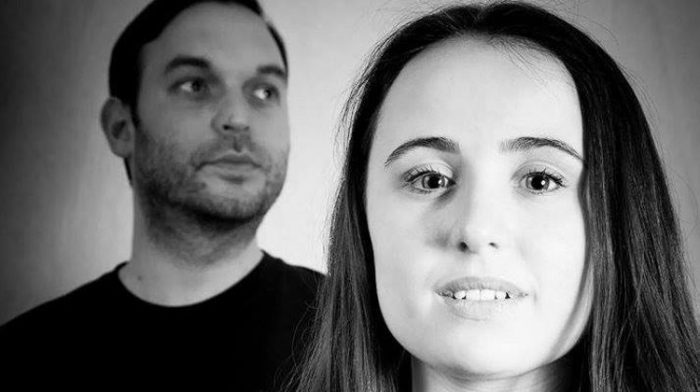 Birmingham electro-pop duo Field Harmonics have released their second album, Corners, which is available to download and stream now.

The two-piece, comprising of musical polymaths Rob Glover and Bryony Williams, have crafted a pristine collection of genre-hopping pop, rock and electronica, all gathered up by the sweeping, haunting vocals of Williams. The album title is fitting, for the record touches every corner of music, not least in the wonderful ‘Girls’, a song bathed in ’80s synths, a gorgeous chorus and a catchy coda.

When they become more intense, Field Harmonics still manage to keep the melodies high. ‘Instance’ and ‘Hearter’ recall the glacial bleeps of Empire of the Sun, both wrapped around the ghostly vocals of Williams. ‘Heron’ does indeed take flight, although first it makes a pit stop to pilfer the intro from ‘Blue Monday’. But when music sounds this good, it’s really not a problem if there’s some loveable recycling.

You can watch the video for ‘Girls’ below: