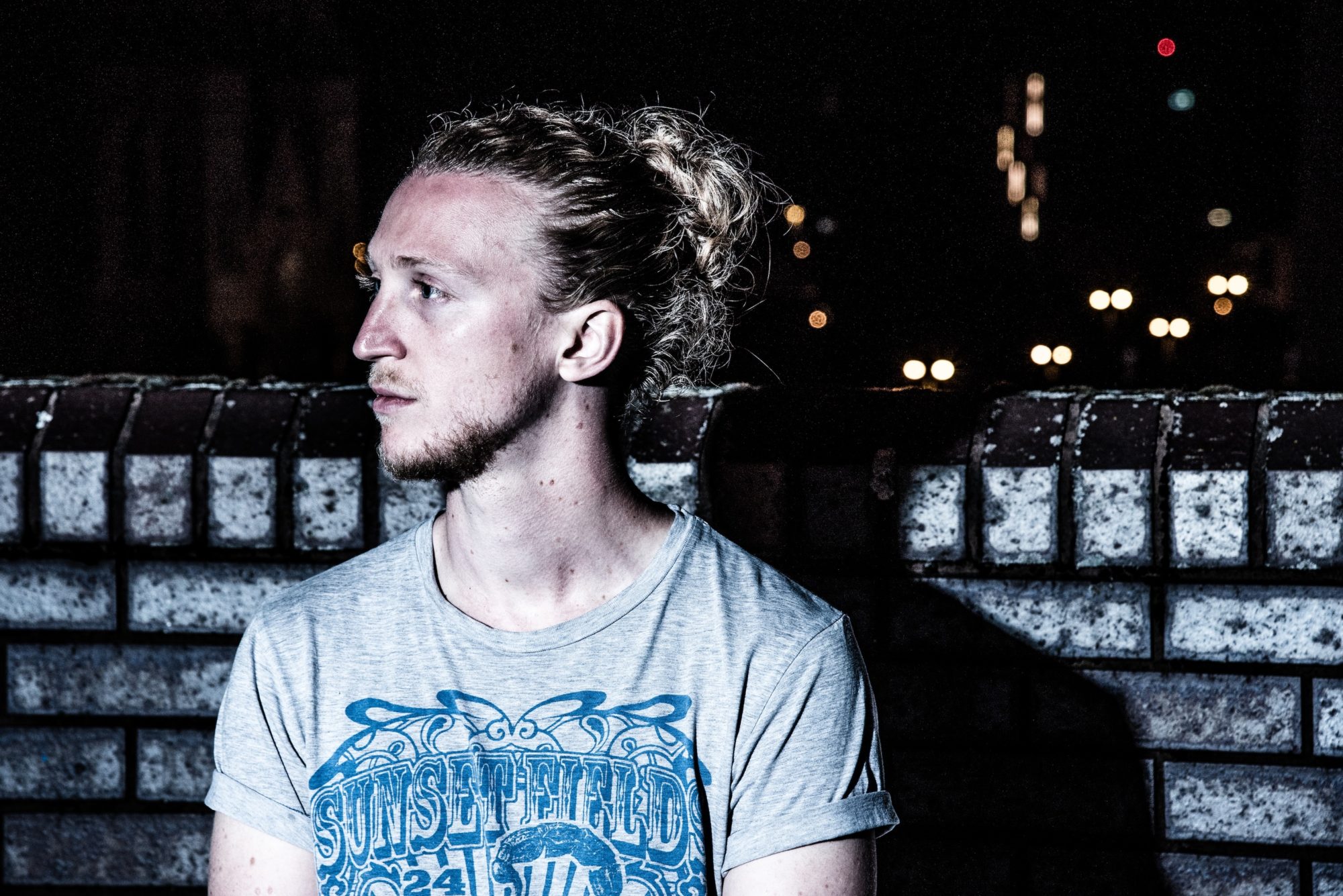 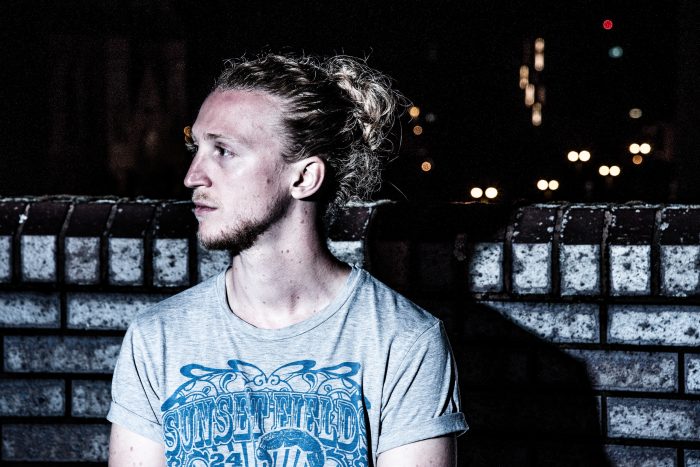 When it comes to the DIY aesthetic, Ed Geater is giving the Levellers a run for their money – for Unseen, Geater has recorded it all himself, as well as providing all the instruments and songwriting; you half expect next he will find his own festival and print his own currency. Upon hearing the opaque, ornamental Unseen, however, it’s soon swiftly established if a good job needs doing, Geater should certainly do it himself.

Freshly minted to record label Music Mandi and with a clutch of UK shows under his braided belt, Geater’s sophomore release sees him pour out his emotions into a glacial goblet of love, longing and loss.

Lead single ‘Symmetry’ is certainly something different, Geater funneling his gently plucked, emotive acoustic motif through clipping drum beats and a soulful sigh as Geater sings: “I lost myself in you.” Comparisons to his ginger namesake will no doubt be ushered, but this is an Ed with an ear for exploration – take the the Nizlopi-esque instrumentals of ‘Rainbow Round the Sun’, which articulates Geater’s nimble, but fiery, fretwork.

‘A Message’ ends the EP in more urgent territory, a scatty beatbox (performed by Geater, natch) canvassing a quickfire chord strum and a shuddering guitar coda. In an era where acoustic acts can be unfairly pilloried for self-pity, Geater is thankfully throwing away the assumptions by proving six strings – and one brain – can go a long way.

Ed marks the launch of Unseen with a launch gig at Birmingham Mama Roux’s on Thursday 27 October. He is on Facebook and Twitter.