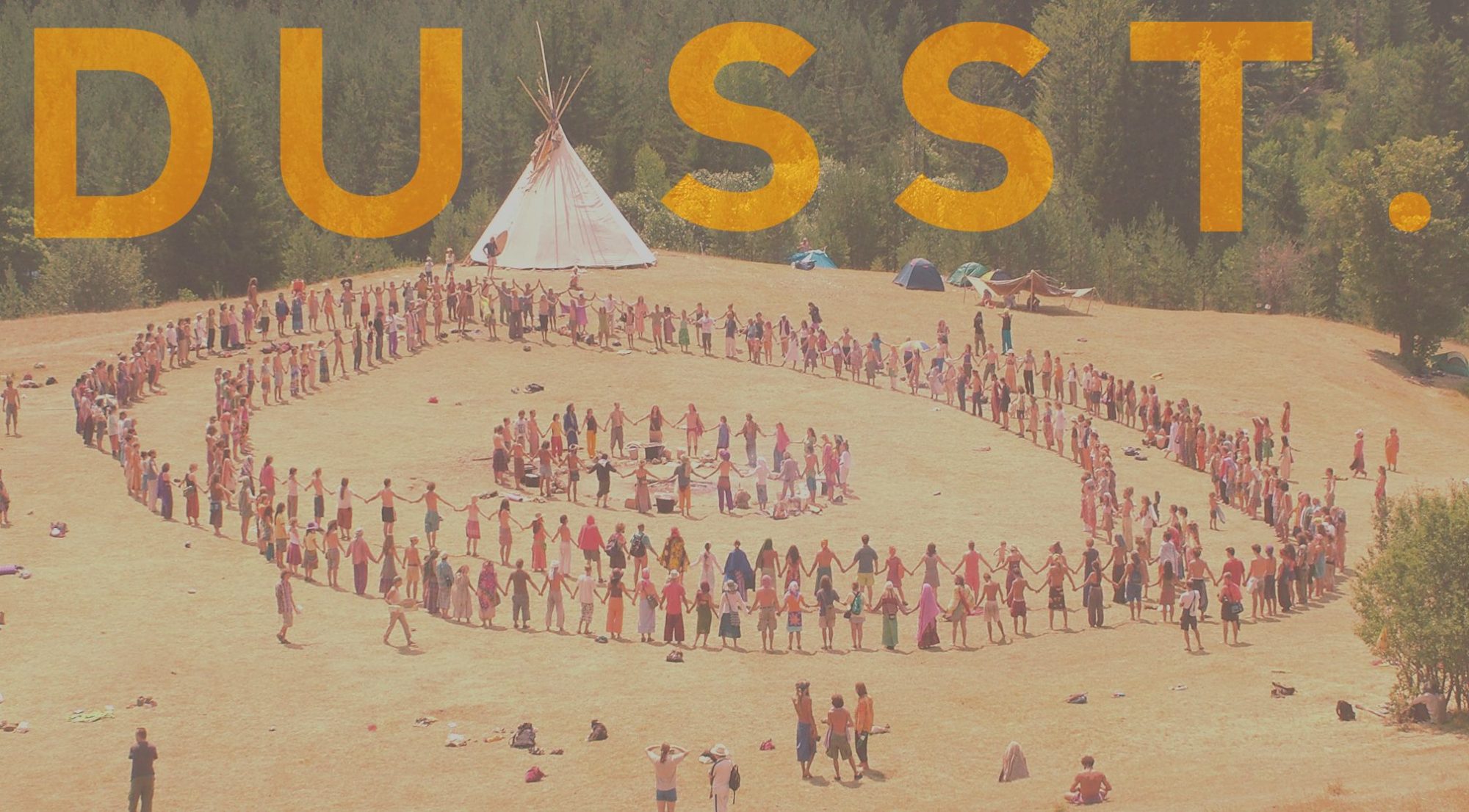 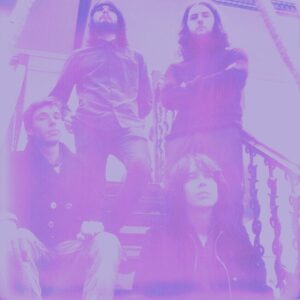 With all the great new music coming out of Liverpool at the moment you’d be forgiven for thinking the city’s going through a second ‘Summer of Love.’ Enter DUSST, a band whose music chimes in perfectly with the ethos of this particular moment in time, a dazzling psychedelic addition to the most exciting scene the Mersey has witnessed since the dawn of The Beatles.

Having gained a fervent cult following off the back of some otherworldly live performances, fans will be delighted to learn that in between riding on the backs of dragonflies and fending off blue dragons emerging through kitchen walls the band have managed to lay down a couple of tracks for your purple shaded pleasure, with all the ease of a crystalline Harlequin offering a seasoned tripper a slice of magic mushroom packed quiche. Joss sticks at the ready, Ostrich Feathers on standby, time to turn off your mind, relax and float downstream.

February saw the birth of DUSST in recorded form, the bluesy paisley patterned chime of ‘The Edge of Life’; a catchy, lilting summer melody completely out of place amongst the bitter frosted webs of the season, the impossibly laid back Jazz Rock vibe recalling Santana and Cream at their most relaxed. The following month’s ‘Somehow’, meanwhile, is pure seventies bliss. It’s very ‘Dark Side’ era Floyd, both musically and thematically; pristine in guitar and rhythm section, portentous in lyrics (in a good way), profound in texture and floaty in execution, it’s an exquisitely produced piece of heavy duty psychedelia designed to lift the senses into orbit on first listen, surely the soundtrack to many a summer space cake party to come. Far out indeed.

DUSST are surely the key to the burgeoning 21st century dawning of the age of Aquarius, the most spaced out musical parts of the sixties and seventies rearranged into one multicoloured whole. Soon the world will fall under the spell of their cosmic sonic capers and interstellar psychedelic delights.