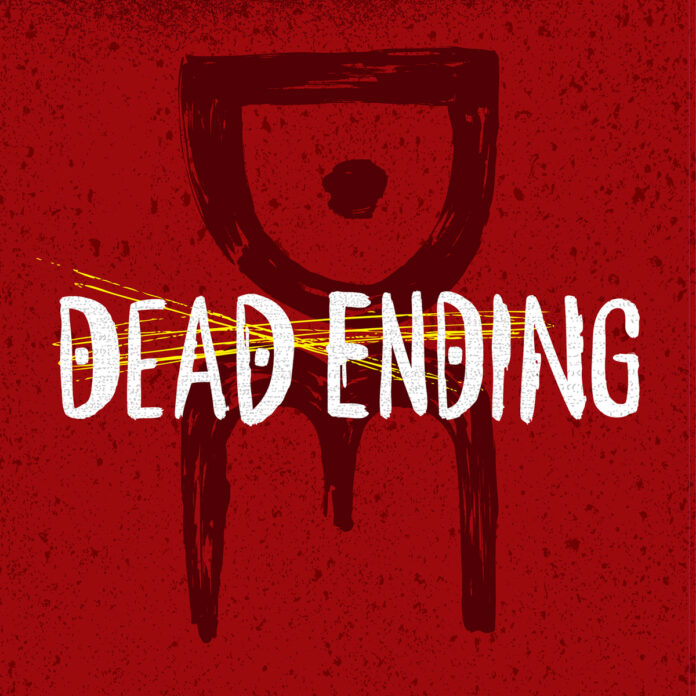 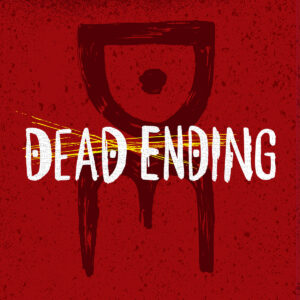 Bridge Nine are without doubt one of the leading labels for US punk and hardcore at the moment, so the fact that they’ve signed brilliant Chicago based band Dead Ending, another in a long(ish) line of punk rock super groups should come as no surprise.

The band was first envisioned back in 2006 when Jeff Dean hooked up with the front man of legendary Chicago punk band Articles Of Faith Vic Bondi, but it wasn’t till 2011 that they first started getting serious and began writing music. Alkaline Trio drummer Derek Grant was soon added to the list of band members and finally Joe Principe of Rise Against came on board as bassist.

The original idea was to form a band united around a love 80s influenced hardcore and punk – a goal which, judging by the track below, they’ve achieved.

They have 2 EPs already under their belts (released through Alternative Tentacles) are are set to release the third next month which also has contributions from Jake Burns (Stiff Little Fingers) and Jeff Pezzati (Naked Raygun) (because they didn’t quite think they had enough big names from US punk / hardcore history on board one presumes).

If fast, frantic, chaotic US punk rock with tracks always under the 2 min mark is your thing you need to get into Dead Ending today.

Pre-order the 12″ version and find more Dead Ending merch at B9Store.com/DeadEnding. You can also find the whole EP on Bandcamp (but only one track can be streamed there thus far – the one above).