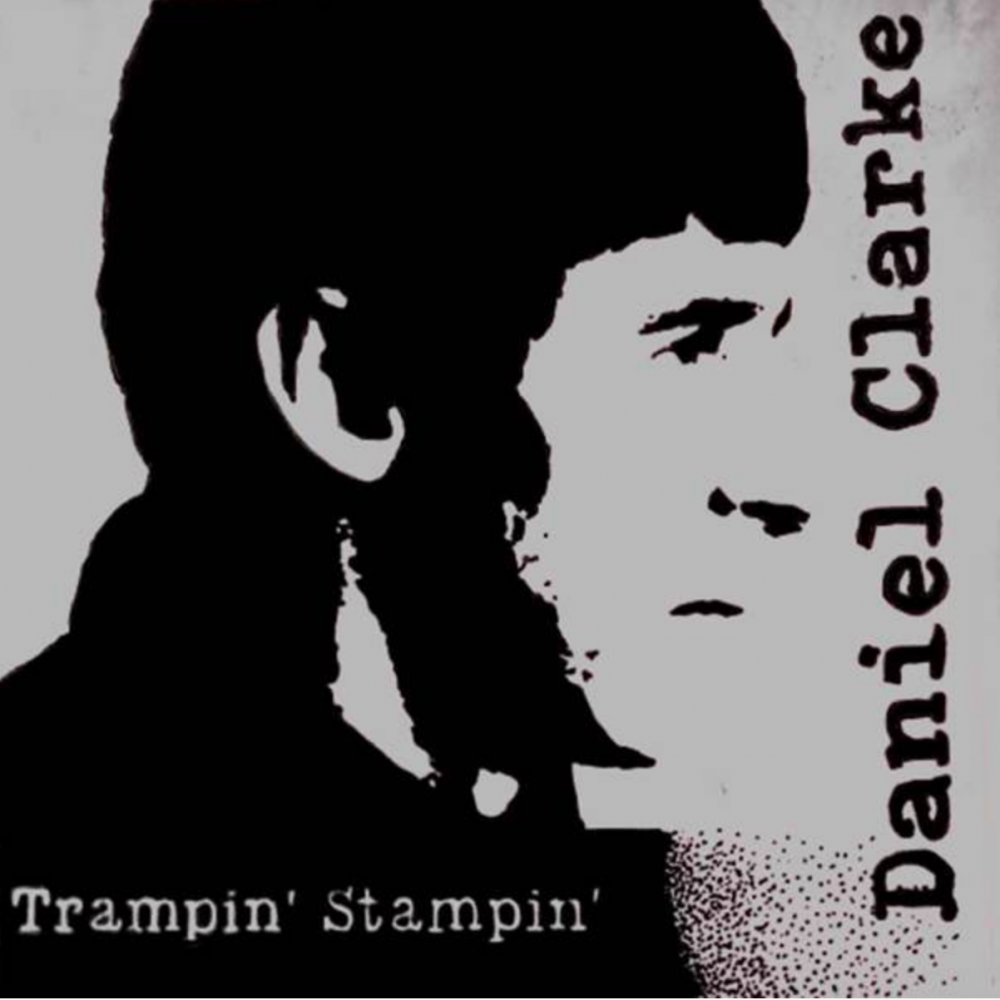 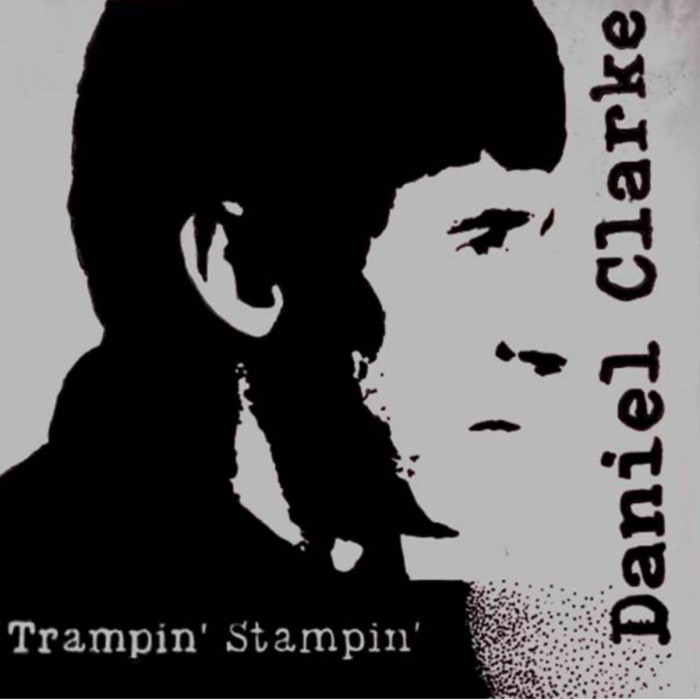 For anyone into the open mic scene in Manchester, you will have come across Daniel in a plethora of venues across the city including the Boat Sessions in Castlefield.

He also played in cult local bands The Moods and Death To The Strange who both played at The Ritz together a few years back. This is his debut solo single and a great start to his new venture.

It’s a weird little song with some strange lyrics (“Marshall Mathers at the end of the rainbow” anyone??). The label describes this song as capturing the spirit of Tom Waits which hits the mark but I can hear classic Johnny Bramwell thrown in with a frenetic strumming style which would sound great with a full band live.

His lyrics are amusing and fractured in that mad Manc sense which could only come from an Openshaw lad and the song is one of those earworms which won’t go away after a few listens.

Stephen Doyle from Salford City Radio already has it on his playlist which will surely see more DJ’s picking up on it. Check it for yourself above  (acoustic version).