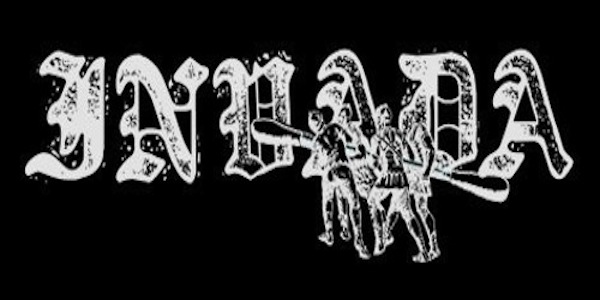 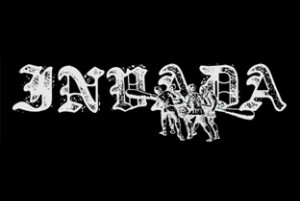 Those splendid chaps at Invada Records seem to have done it again. Home already to a lot of Louder Than War’s favourite bands; including the likes of BEAK>, Thought Forms and The Fauns, Redg from the label (which as you’ll probably known was jointly set up by / is partly run by Geoff Barrow of Portishead fame) got in touch a few days ago with a link to stream the video by the latest band they’ve taken under their wing who go by the name of CUTS.

Details about the band are being kept on the down low at the moment so we know very little about them, but that of course means you can focus all your energy on just enjoying the music with no preconceptions. The track does sound very “Invada” ish if we’re honest, with elements of the lilting motorik electronics of BEAK>, and hushed vocals not a million miles departed from that of Anika (whose debut was released by the label way back in 2010).

All we can say though for sure at the moment is that we’re looking forward to hearing more from them.

Invada records website can be found here. Check them out on Facebook and Twitter too if you want to be kept up to date on CUTS.